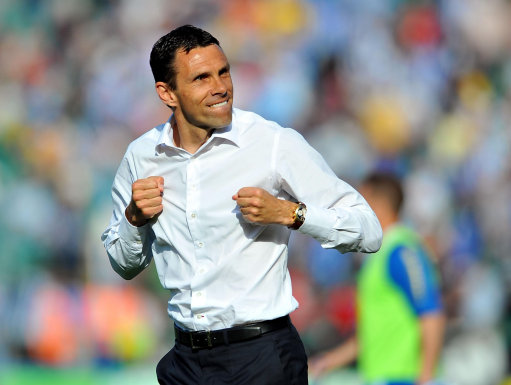 The Brighton boss is a favourite son of the Chelsea fans having spent four years at Stamford Bridge between 1997 and 2001. The classy Uruguayan has built an attractive and competitive team on the South Coast but has made no secret of his desire to manage at the top level. While Poyet would undoubtedly have the immediate support the Chelsea fans, it’s doubtful that he has the experience to meet Abramovich’s lofty demands of Premier League and Champions League success.