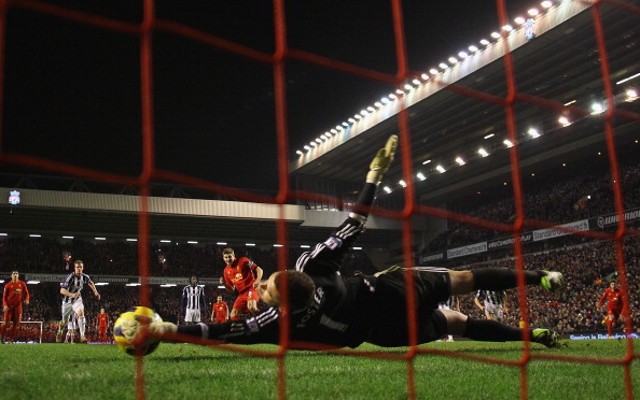 West Brom goalkeeper Ben Foster is set to reverse his decision to return from international football and make himself available for England selection again.

Foster has not played for England since the 2-1 defeat to France in November 2010 after quitting the international game in favour of spending more time with his growing family.

The 29-year-old former Manchester United goalkeeper had suffered a series of niggling injuries in the weeks and months leading up to his decision to call time on his England career and also cited that he felt his body needed a rest.

But after more than two years in the international wilderness, the in-form Foster is to make himself available for selection by England manager Roy Hodgson ahead of a possible World Cup finals appearance in Brazil next year.

The decision was rumoured to have been made by Foster this week and his West Brom manager Steve Clarke confirmed the his goalkeeper is back as an option for England to pick to provide competition to number one Joe Hart.

“Ben spoke to me about it last week and his reasons are good,” Clarke told Sky Sports. “He’s had his time out that he wanted to spend with his young family, which you can understand and respect. He also had some injury problems and felt he needed time during the season to recover and get from game to game.

“His family is a bit older now and I think he’s getting a few days off in the international break and finding his kids are at school, so he has a little bit more spare time on his hands, and he’s obviously got ambition as well.

“He’s at the peak of his form and he’s proved he’s international class in the past and, if selected, I’m sure he’ll prove it again. The injury problems he had a couple of years ago are gone, by and large, and he’s in great shape.

“And what better place to go and play in a major international tournament than Brazil. (which will host the 2014 World Cup)?”

Foster has been in fine form this season with some match-winning saves for West Brom to help the club sit in the top half of the Premier League table. 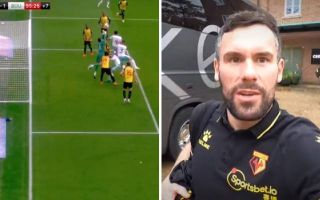 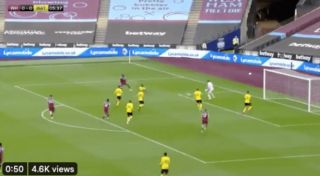