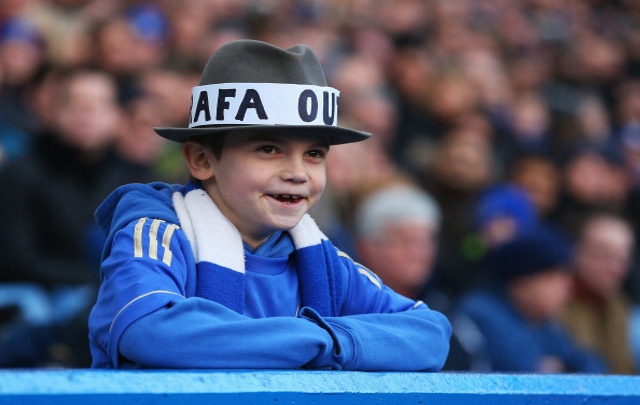 Chelsea drew a line beneath interim manager Rafael Benitez’s attack on the club’s fans by winning 1-0 at home to West Bromwich Albion to reclaim third place from Tottenham Hotspur, who host Arsenal on Sunday.

After criticising Chelsea’s fans in mid-week, Benitez was greeted at Stamford Bridge by banners bearing the words ‘Rafa Out’ and ‘The Interim One’ — a reference to beloved former coach Jose ‘The Special One’ Mourinho.

Oscar and Juan Mata both went close for Chelsea in the early stages before Demba Ba scored the only goal in the 28th minute, hooking home from six yards after David Luiz headed Oscar’s deep cross from the left back across goal.

“You can see today the fans were behind the team,” said Benitez.

“There were a lot of positives.”