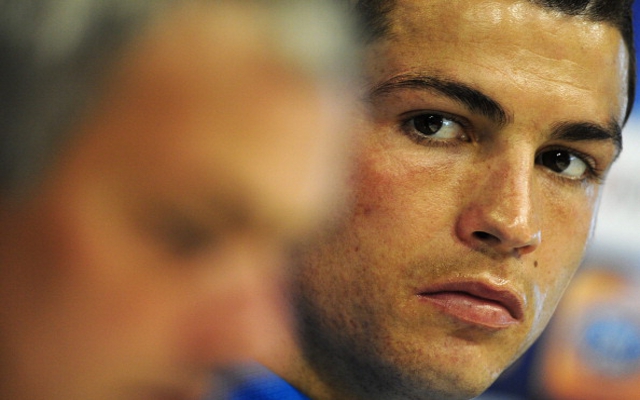 Paris Saint-Germain are prepared to wave an open chequebook under the noses of Real Madrid duo Jose Mourinho and Cristiano Ronaldo in an attempt to lure them to France.

Ligue 1 big-spenders PSG are desperate to appoint Mourinho as their next manager and want to bring Ronaldo to the club too and, according to the Sunday Mirror, are willing to pay whatever it takes to get their men.

Both are under contract at Real Madrid beyond the end of the season, but have been linked with moves away from the Bernabeu following a dismal La Liga season which has virtually handed rivals Barcelona the title.

Mourinho has been strongly linked with a return to the Premier League to rejoin Chelsea with the manager’s post vacant in the summer following the news that interim boss Rafael Benitez will not be staying on at the end of the season.

It is understood that talks with Chelsea are at an advanced stage after Mourinho and owner Roman Abramovich settled their differences which resulted in him being dismissed at Stamford Bridge.

Portuguese international Ronaldo could also be heading back to England with Manchester United keen to bring him back to Old Trafford for around £55million with the winger having stalled over a new contract at Real Madrid.

The pair have been told to name their price to sign for PSG, whose owners the Qatari royal family are keen to turn into Europe’s dominant force.