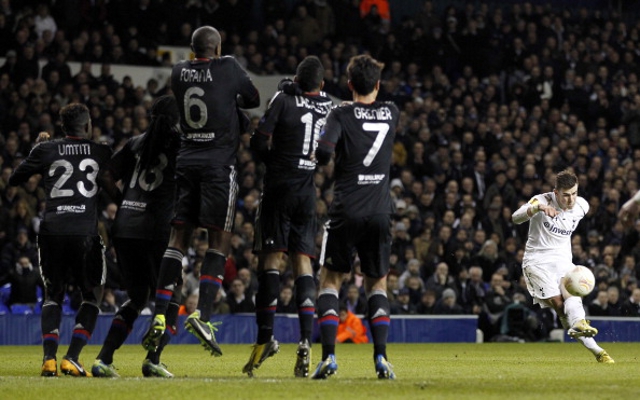 Ten top talents who could leave the English top tier for the big guns on the continent. 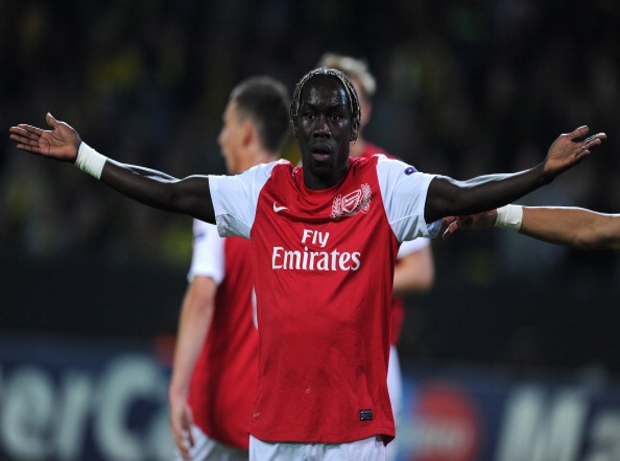 There have been suggestions all season that this could be Bacary Sagna’s last at the Emirates Stadium and it appears that the full-back will be leaving Arsenal in the summer.

The French international is destined for a return back to Ligue 1 after six seasons in north London having joined for €11 million from Auxerre back in 2007.

He has never won a trophy during his time at Arsenal but looks to join France’s biggest team at present with big-spending Paris Saint-Germain set to sign him at the end of the season.