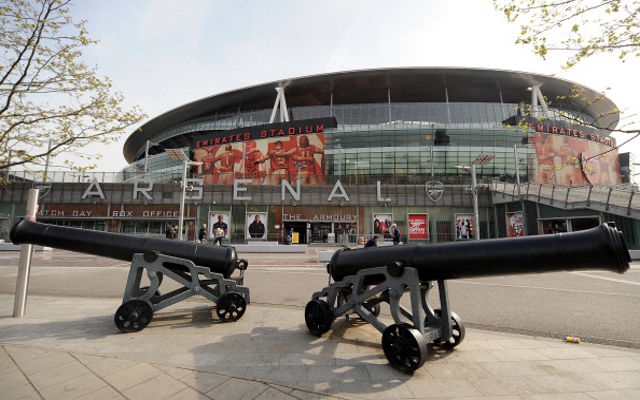 The Middle-East based consortium who are keen on conducting a £1.5bn takeover of Arsenal Football Club are reportedly still very much interested in completing a deal to buy the North London club despite the potentially pivotal defeat at Tottenham yesterday so claim the Daily Mail.

Though a formal bid is still to be made the consortium insist their interest in genuine but have also looked at investing in the likes of Everton and West Ham but have now set their sights on buying the Gunners in an outright deal that would be almost twice the value of the £800m deal that saw the Glazers take over at Man United.

The consortium believe the club’s location, their brand new stadium and their first class training facility all make such an investment well worth their while.

The group will make sure ample funds are made available for new additions but are yet to discuss their thoughts as to whether Arsene Wenger would be the man at the helm to make such moves.

Any move to buy the club will have to entail American majority shareholder Stan Kroenke and Alisher Usmanov, who own 66% and 29% of Arsenal respectively, agreeing to a sale, a sale that will see both receive a significant profit on the investments they have made.

The consortium involves interested parties from Qatar and the UAE but Arsenal have as yet denied any communication with the group.

One the subject of a possible takeover Wenger has stated:

‘We are only vulnerable to a takeover if they want to sell and that is down to the owners.
‘I don’t know if they are interested in selling, that is something I don’t know because I haven’t spoken to them.’