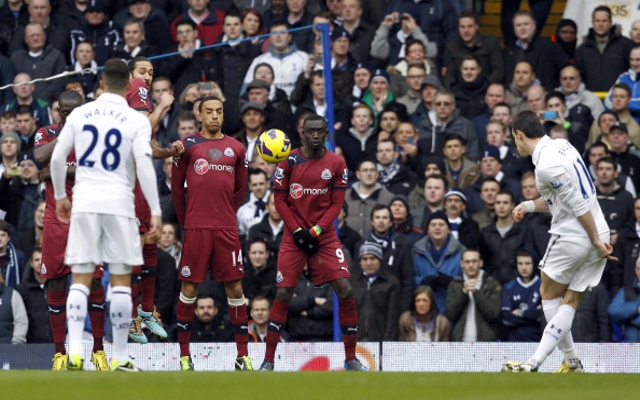 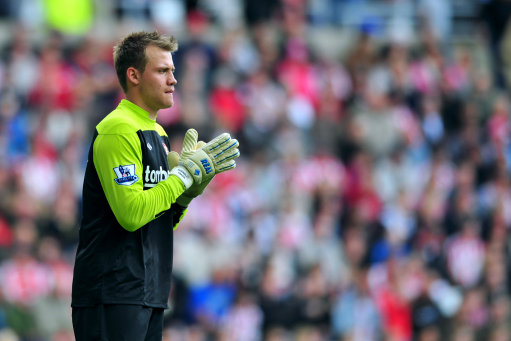 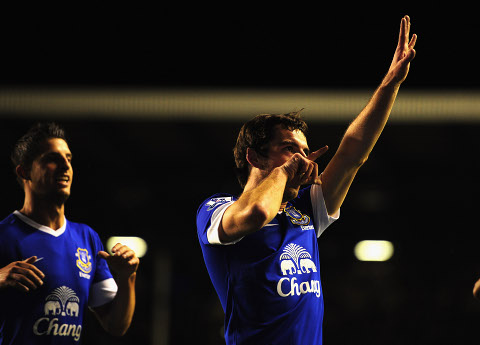 Set piece specialist has been as consistent as ever. 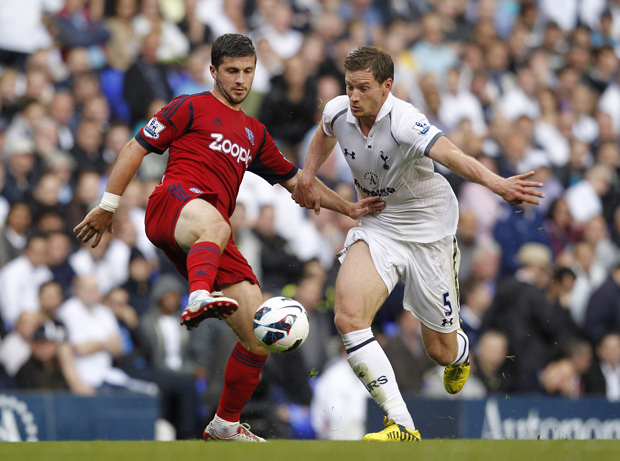 Gets the nod at centre-back but has been equally commanding on the left hand side of the Tottenham defence. 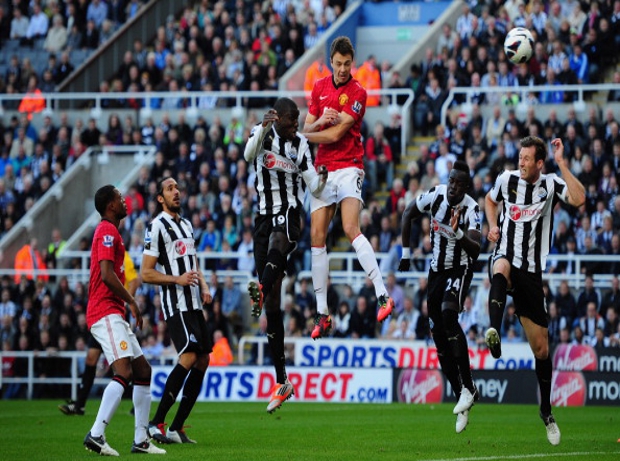 Certainly has his detractors but his record this season has been truly excellent. In 17 Man United Premier League starts his side have won 15 matches and just just once and kept seven clean sheets to boot. 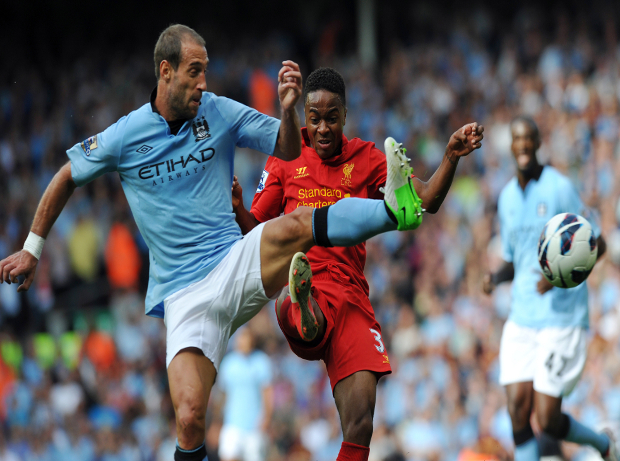 Man City’s most consistent player this season, edges out Rafael at right-back.