A collection of players Sir Alex Ferguson can afford to usher out the Old Trafford exit. 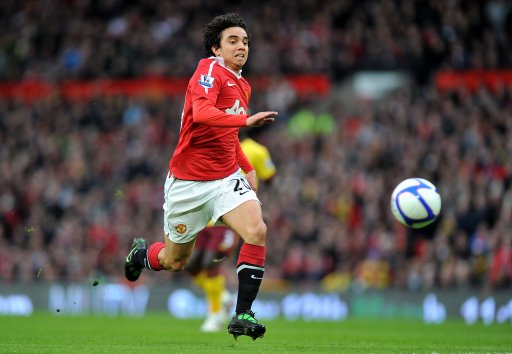 Throughout his Manchester United career, which began as an 18-year-old in 2008, Fabio has been in shadow of his twin brother Rafael da Silva.

With his brother the first choice right-back, Fabio was forced to play in an unnatural left-back role during his formative years in the United first-team and as a result he never managed to gain a regular berth.

The Brazilian international has found first-team opportunities hard to come by on loan at Premier League strugglers Queens Park Rangers this season too and there seems little chance of him making the grade at Manchester United so the only solution is to sell him this summer and let the identical twins go their own separate way.