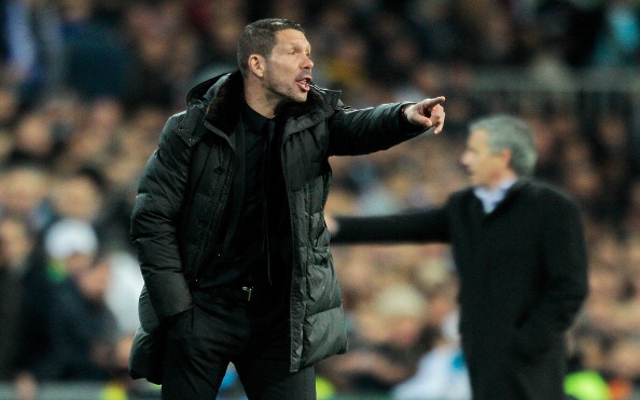 Former Chelsea assistant manager Ray Wilkins believes Chelsea have four possible targets in mind to take over from Rafa Benitez as permanent Blues boss this summer according to Yahoo Sports.

Wilkins believes Chelsea owner Roman Abramovich is readying exploratory moves for the quartet at the end of the season.

Perhaps surprisingly two of those on the list are currently managing in the Championship with the West London side considering moves to bring back one of two former Chelsea heroes.

Ray Wilkins claims Abramovich is a big fan of Watford boss Gianfranco Zola and Brighton manager Gus Poyet, both of whom have done very well with their respective clubs though perhaps in managerial terms both are still to really make an impact in a higher league.

The other two names on this list seems far more likely candidates to take over in the Stamford Bridge hot-seat and they are Malaga boss Manuel Pellegrini, who has done well at the La Rosaleda and has got his career back on track after one season at Real Madrid.

The Chilean was harshly sacked by the Bernabeu side after just one season in charge. Though in that particular season Real Madrid lost the title to Barcelona they did rack up 96 points, the club’s largest ever La Liga total.

The other is Atletico Madrid manager Diego Simeone, who has done marvelously well in charge of the Vicente Calderon side.

The former Argentine midfield terrier took over at Atletico in December 2011, helping his side then to a Europa League title in his first season, he has then taken his side towards the top of the table, managing to split the big two in Spain in the process.