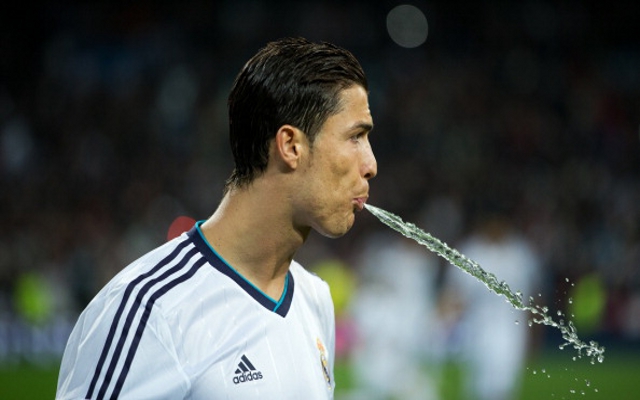 Portugues boss lavishes the superlatives on the former United winger.

Jose Mourinho has lavished the praise on his star player, Cristiano Ronaldo, has he looks to give his side a boost ahead of the Champions League clash between Real Madrid and Manchester United.

Ronaldo is likely to be a key player in tonight’s game as he makes his first return to Old Trafford in his new colours.

United boss, Alex Ferguson, had attempted to play down the influence of Ronaldo, warning his team not to focus on the winger too much.

That has started off the mind games with Mourinho providing a superlative response according to The Daily Mirror.

‘How do United stop Cristiano Ronaldo? That’s not my problem. It’s never a problem – I never want to stop Ronaldo. It’s their problem.

‘He is the best. The best in the world, yes. Probably the best ever.

‘I saw Maradona a couple of times. I never saw Pele. But Cristiano is amazing. This man is the best. But even he can’t win it on his own. The key is the team and the team needs balance and people doing different tasks. At this level, if somebody fails, we have no chance.

‘We never say Cristiano is responsible when we lose a match and we can’t think he is the only one who wins it. Without the team, he is nothing but without him the team is not the same.’