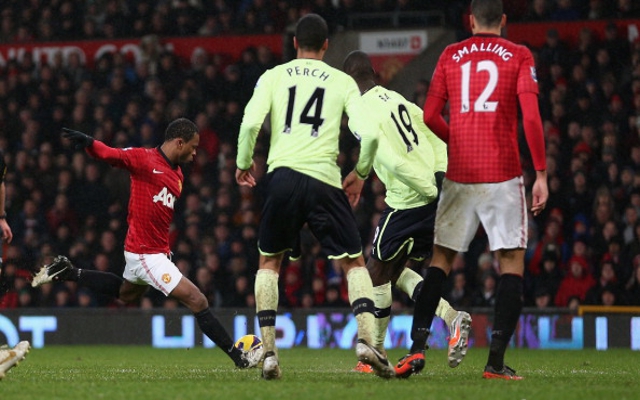 Manchester United are set to offer veteran defender Patrice Evra a 12-month contract extension which could see him end his career at Old Trafford, according to The Sun.

Evra’s current deal is due to expire at the end of next season, but manager Sir Alex Ferguson is keen to tie the French international left-back for another year beyond that and is to offer him new terms through to the end of the 2014/15 campaign.

The 31-year-old Evra has shown no signs of being in his final days of career with four goals to his name this season and having captained Manchester United during another consistent year with the club.

And despite linked with moves for Everton’s Leighton Baines and Lucas Digne from Lille and Lyon’s Samuel Umtiti to become long-term replacements for Evra, it seems the Frenchman’s days at Old Trafford are not number just yet.

United have regularly handed new contracts to veteran players with Paul Scholes and Ryan Giggs the most recent recipients of new deals. Rio Ferdinand is also set for a new contract with his current deal due to expire at the end of the current season. 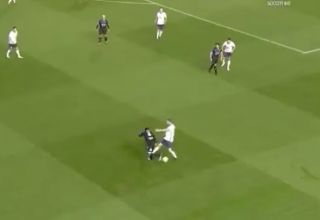