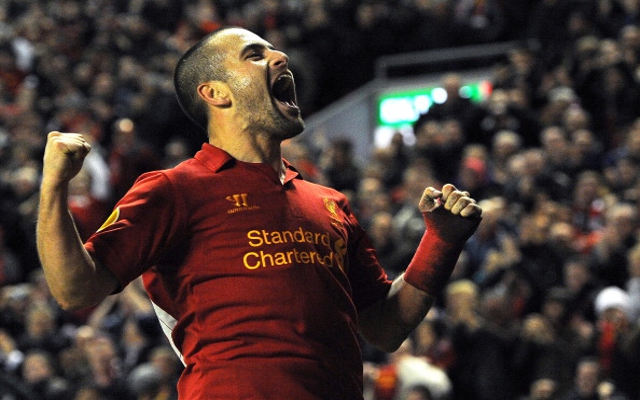 West Ham midfielder Joe Cole has admitted his move to Liverpool was a mistake, according to The Daily Mail.

The former England international recently re-joined his boyhood club, West Ham, after a tumultuous two and a half years at Anfield.

And the midfielder has come clean admitting it was the wrong decision to join the Reds on a free transfer after his contract expired at Chelsea.

‘I can only play for teams that I’m passionate about and I think that’s what went wrong for me at Liverpool’, said Cole.

‘I didn’t feel a connection with the club. I had seven great years at Chelsea but the club wanted to go in a different direction and I wasn’t involved. So I was left with two real options – Liverpool or Spurs.

‘Spurs was probably the best option because they were offering me a five-year deal and it meant I could stay in familiar surroundings.

‘But I just couldn’t do it. I just couldn’t see myself pulling the Spurs shirt over my head. With the rivalry between Spurs and West Ham and Chelsea, it felt a bit mercenary.’

Cole played just 26 times in the league for Liverpool before being loaned out to French side Lille in 2011.