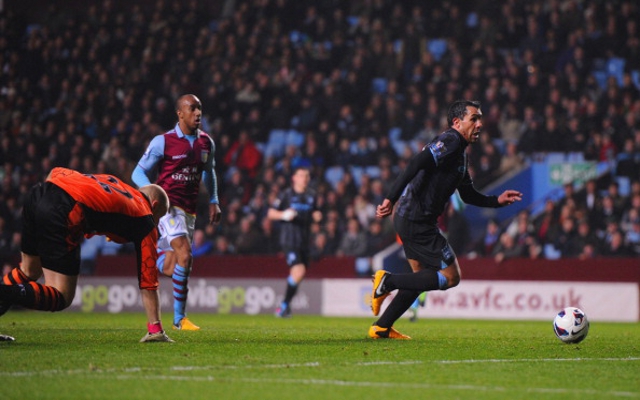 Tevez, 29, was arrested on Thursday south of Manchester in Cheshire, the northwest English county where the Argentina forward lives.

He was banned from driving for six months on January 16.

“At 5:13pm yesterday police arrested a 29-year-old man from Alderley Edge on the A538 (main road) in Macclesfield,” said a Cheshire Constabulary spokeswoman.

“The man was arrested on suspicion of driving whilst disqualified and has since been released on police bail.”

Police forces in England do not confirm the identities of people who have been arrested but not charged.