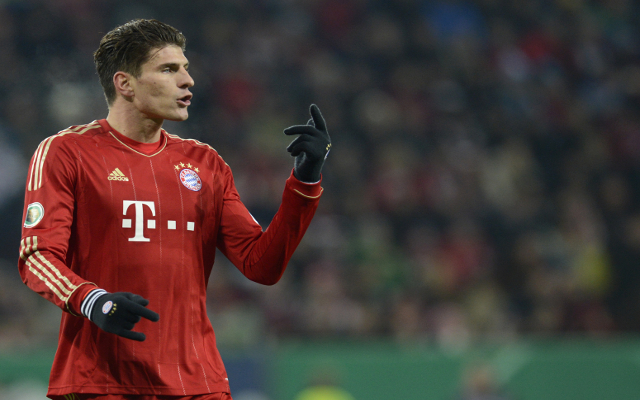 Chelsea are looking to re-shape their attack with the West London side said to be interested in two Bundesliga talents.

The Daily Express reports on the Stamford Bridge side’s interest in Borussia Dortmund attacker Marco Reus, who is now on Chelsea’s radar after a very successful first term with the Westfalenstadion side.

23 year old German international Reus was brought in by Jurgen Klopp to replace Shinji Kagawa and the former Borussia Monchengladbach has been a constant menace.

The adaptable attacker has racked up 14 goals and eight assists thus far this term but with his side likely to relinquish their Bundesliga crown a move to Chelsea may just tempt Reus. 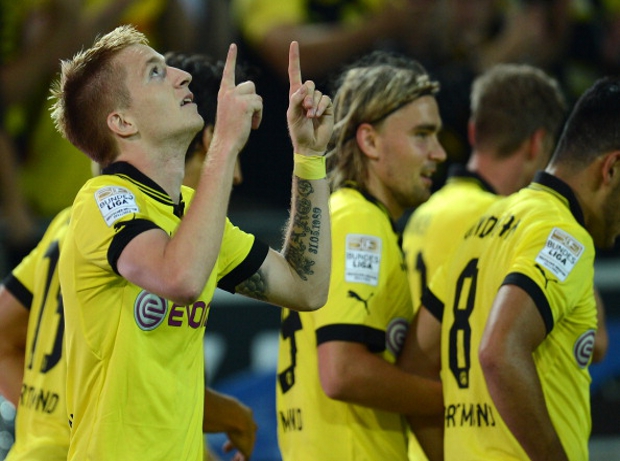 German source Bild believe Chelsea will look to land Bayern Munich forward Mario Gomez, who could well be seen as a direct replacement for Fernando Torres, with speculation rife that owner Roman Abramovich has run out of patience with the Spaniard.

Gomez, who has netted 80 goals in the past two seasons for the Allianz Arena side, has found his Bayern Munich starting spot taken by new signing Mario Mandzukic, with the Croatian showing fine form that has helped the Bavarian side to a runaway lead at the top of the Bundesliga table.

Having returned from a long term injury the German international has been consigned to the bench for long periods but has still managed to score eight goals despite making just six starts in all competitions.

Though Chelsea signed Demba Ba in January they also saw Daniel Sturridge leave for Liverpool and with Torres once again hitting a run of poor form, no goals in his last 11 Premier League appearances, Abramovich is right to be considering significant investments into improving his attack.