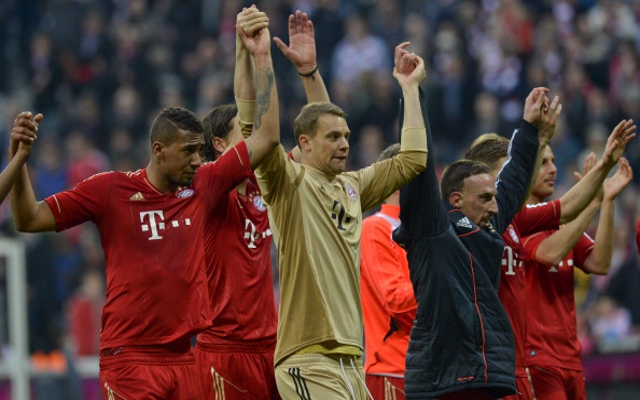 Bayern Munich twice came from behind to defeat Fortuna.

Bayern Munich twice came from behind for a 3-2 win at home to Fortuna Duesseldorf on Saturday to extend their lead to 20 points in the Bundesliga and warm up for their Champions League clash with Arsenal.

Having beaten the Gunners 3-1 in London three weeks ago, Bayern are looking to book their quarter-final berth in Wednesday’s second leg at Munich’s Allianz Arena.

With both second-placed Borussia Dortmund and Bayer Leverkusen, third, losing, Bayern took the chance to extend their huge lead and, with nine matches left this season, are all but guaranteed their 23rd league title.

Munich went behind on 16 minutes when Fortuna’s Mathis Bolly drilled home his shot to give the guests a shock lead at the Allianz Arena.

Fortuna midfielder Andreas Lambertz put the guests ahead again on 71 minutes as Bayern conceded only their 10th league goal this season, but just two minutes later, Ribery snatched a pass back from replacement Claudio Pizarro and slammed home the equaliser to save Bayern’s blushes before Boateng’s winner. 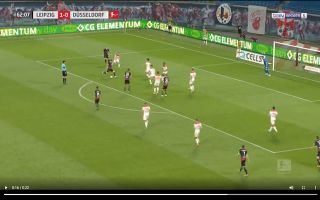