The guys at Goal.com have come up with the definitive list of the wealthiest footballers on the planet, and the list makes for interesting reading, detailing the root of their wealth as well as a detailed guide as to their riches. 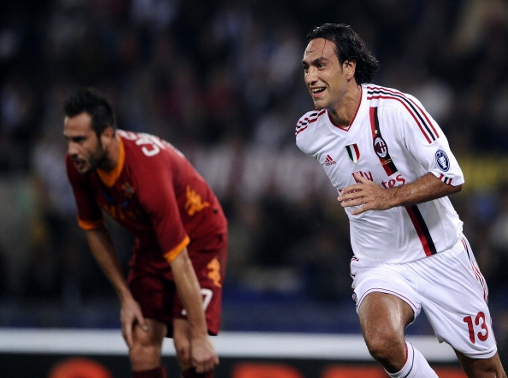 Alessandro Nesta’s trophy-laden decade with AC Milan came to an end in 2012 as the defender agreed an 18-month contract with Major League Soccer club Montreal Impact.

The Italian was released by Milan following 10 prolific seasons during which time he won two Champions Leagues and two Serie A titles, establishing himself as one of the world’s best defenders.

Prior to joining Milan he spent a total of 17 years with Lazio, where he won Serie A, the European Cup Winners’ Cup and the European Super Cup. The Rome-based side sold him for £26 million in 2002.

Nesta also collected 78 caps for his country and was part of the Italy side that lifted the World Cup in 2006.

In Canada, the 36-year-old is banking £3,500 a week, with the possibility of a further £28,000 in bonuses, but during his 10 years with the Rossoneri he earned in the region of £55-60,000 a week plus bonuses and enjoyed major sponsorship deals with the likes of Adidas. He was also a major earner in a successful Lazio side.

Nesta owns two luxury properties in Miami worth £1.25m, said to be his favourite holiday destination, along with property in Italy.