Anfield side plan for busy summer.

The Daily Mail believe Liverpool will invest in a number of quality summer additions and have outlined a five man wish-list drawn up by Anfield boss Brendan Rodgers.

The Northern Irishman will be handed significant funds to help beef up his squad so as to make the Merseyside club genuine contenders for a Champions League berth, a coveted spot being one that the club’s American owners are desperate to secure. 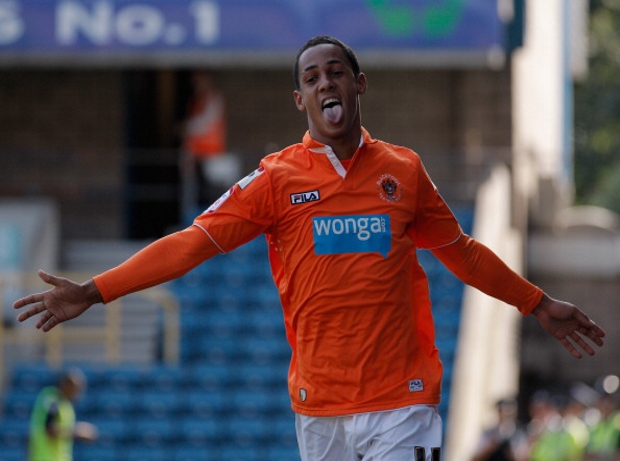 High up on Rodgers wish-list is former Liverpool man Tom Ince, who has been a huge success since his move to join Blackpool. One imagines moves to capture the England Under 21 international will be increased if the Bloomfield Road fail to find a way to the Premier League this season, which looks increasingly likely given that the Tangerines sit in 13th spot, some 11 points off the play-offs.

Ince has nonetheless had a tremendous season, scoring 17 goals and providing 10 assists. A move back to Liverpool could depend greatly on whether the young attacker believes he will be given the chance to make an impact, something he failed to receive during his previous spell at the club.

Rodgers is planning another raid on his former Swansea City side with the Liverpool boss looking to strengthen his defence with a move for solid centre-back Ashley Williams.

The 28 year old has had a great season under Michael Laudrup but may feel his ambitions may be better realised at Liverpool. Rodgers could well see Williams as a replacement for Jamie Carragher, who will hang up his boots this summer.