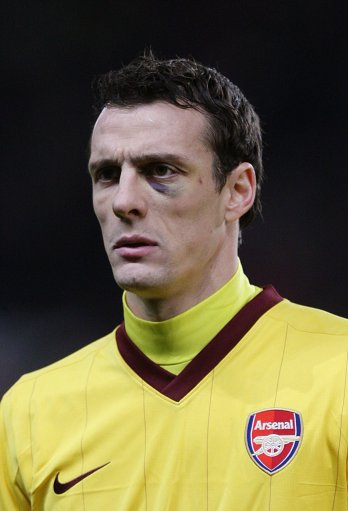 Squillachi’s signing was a curious one. He arrived out of nowhere and was the final part of a trio of new centre-backs that included Thomas Vermaelen and Laurent Koscielny. He failed to endear himself to supporters with some high profile errors and since then he’s largely been a spectator. A good player with an impressive CV, but he obviously isn’t going to get many more chances and will not be offered a new deal when his current contract expires in the summer. 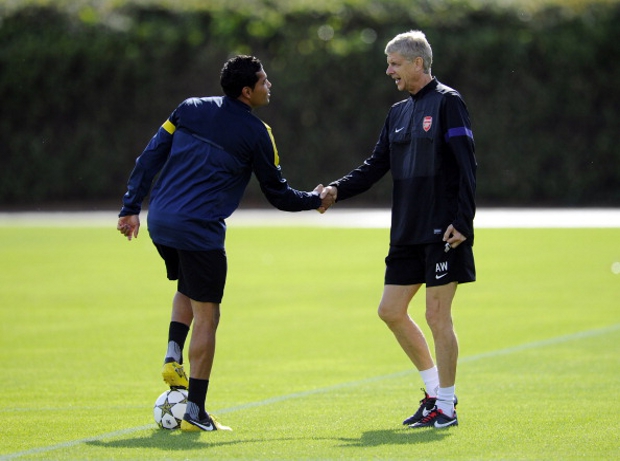 Not much was known about Santos when he arrived from Fenerbache in 2011, but Arsenal generally have good luck when it comes to unknown Brazilians (Edu, Gilberto etc.) The club were in need of a solid defensive midfielder and many though that he was the man for the job. However, he never quite managed to live up to expectations and baffled everyone by swapping shirts with Robin Van Persie at half time during the clash against Manchester United earlier this season. In January he returned to Brazil, joining Gremio on loan, and with the current trend of established Brazilian players returning home, he could be the next one to follow suit.