Old Trafford star wanted by Sao Paulo based side.

The Old Trafford star has been something of a bit-part player in recent seasons and may well be interested in a return to his native Brazil and Sir Alex Ferguson could well feel he can afford to lose the 24 year old midfielder. 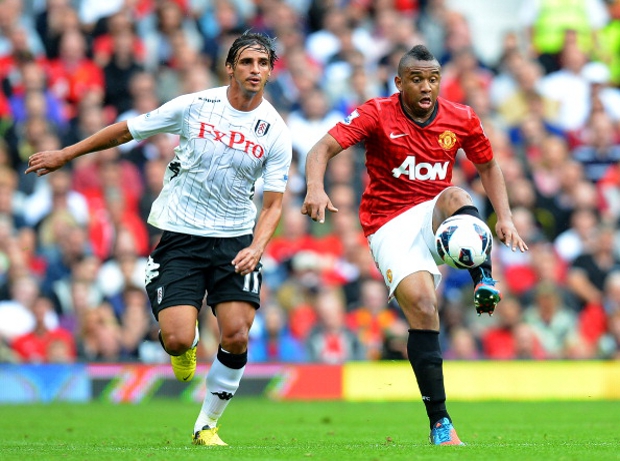 Anderson has made just five Premier League starts this season and collected just eight last term and on the whole the former FC Porto man has failed deliver on the £20m investment the Premier League side made back in the summer of 2007.

Though it is perhaps traditional for Brazilian talent to make it’s way to Europe there has been an influx of players opting to move in the other direction with the likes of Alexandre Pato, Luis Fabiano and Lucio making just such moves.

One wonders how much Man United would demand for Anderson but Ferguson would surely request the lions share of the original fee paid for the tigerish midfielder.