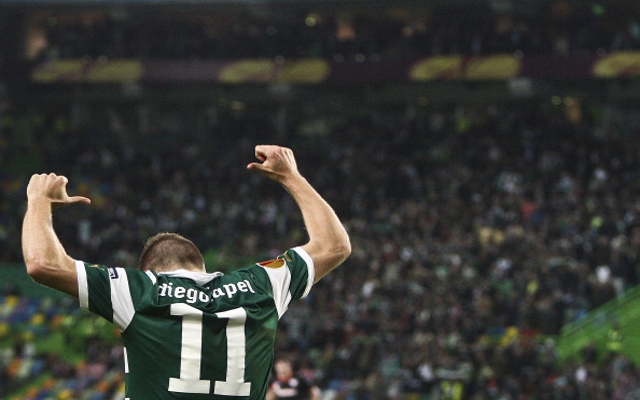 Players that should be on Brendan Rodgers Anfield wish-list.

Brendan Rodger’s first season in charge of Liverpool can’t be considered a success. Far from it actually. He has so far failed to iron out the inconsistencies that has mean that Champions League football will have to wait another year at least.

However, he’s blooded some exciting new youngsters in his first season and blended them well with the likes of Suarez, Gerrard , and Carragher, but the one thing that has held Rodgers back from implementing his philosophy to the full effect is the poorly chosen signings from his predecessors reign.

Kenny Dalglish spent a lot of money during his brief tenure in charge and it has limited the former Swansea boss in what he’s been able to do, but with summer drawing closer and fresh money to be injected he;ll be able to ship out the deadwood and bring in those missing pieces that will see Liverpool challenging for honours again. 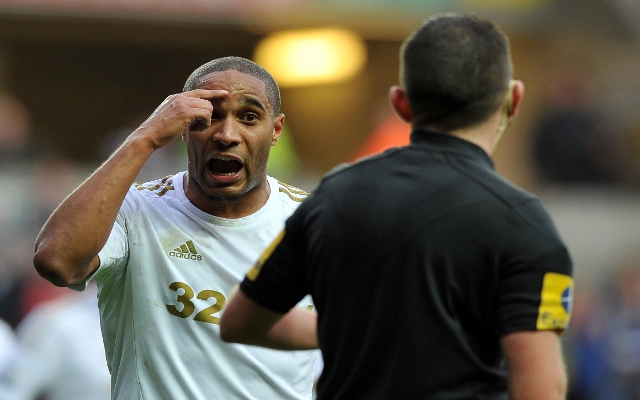 With Jamie Carragher set to retire in May, a replacement is desperately needed, and there are none better than his former captain at Swansea, Ashley Williams.

Williams has taken the old school approach to get where he is today by learning his trade in the lower leagues with Hendnesford United and Stockport County before joining up with the Swans in 2008.

This season has seen his fine form rewarded with a League Cup winners medal and the captain’s armband for Wales.

Unfortunately for Swansea, though, the team’s success means that larger sides have taken note, and Williams has been one of the key performers in an amazing season for the South Welsh club. A natural leader who isn’t afraid to put his body on the line, he will lead by example and can be seen as the ideal replacement for the outgoing Carragher.

A fee of around £5-6 million could be enough to prize him away.