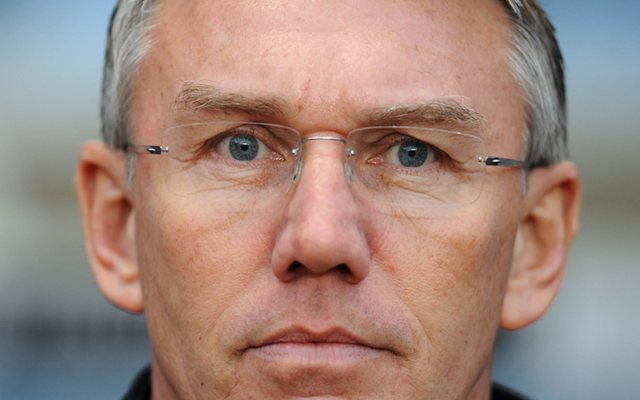 Check in to Leicester City vs Millwall

Nigel Adkins could be set for a quick return to management with Leicester City said to be keeping tabs on him, The Guardian understands.

The former Southampton man was sacked, rather unceremoniously, in January to be replaced by the former Espanyol manager, Mauricio Pochettino, despite showing signs of turning the club’s season around.

And he could find himself back in a job sooner than he thought with Leicester City said to be reviewing the position of current boss, Nigel Pearson.

The 49-year-old, who is in his second spell in charge of the East Midlands outfit has found himself under pressure lately as the team’s dip in form could result in them slipping out of the playoff places with Brighton now on level points.

Leicester went down 2-1 to Derby County at the weekend and their current form doesn’t make for easy reading for Foxes fans. Having won only twice in their previous ten games the form of those around them is giving the club’s hierarchy a cause for concern.

“The mood is good, we’ve had a run of games where we’ve not picked up as many points as we’d have liked, but we’ve worked really hard to get ourselves into this position,” Pearson said.

But with Adkins, who has a proven record in getting his sides promoted is thought to be top of the club’s wishlist if this slump in form continues. However, they have to act fast as Reading and Leeds are both said to be considering him, so any approach will have to be made quickly.