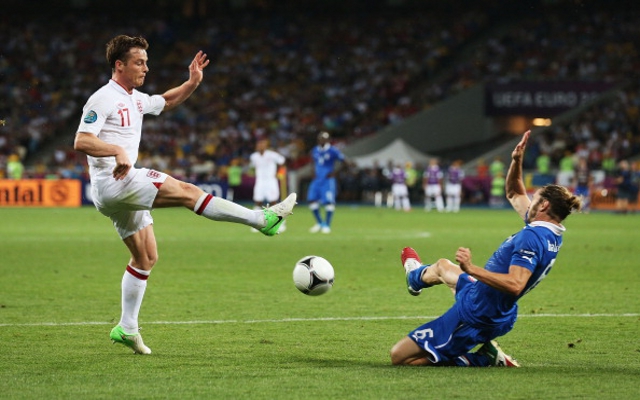 Midfielder keen to see side return to form.

Scott Parker has expressed his disappointment with Tottenham’s performance against Fulham on Sunday according to Goal.com.

The White Hart Lane side succumbed to a 1-0 defeat to their city rivals after a subdued display allowed former Spurs man Dimitar Berbatov to nick a winner for the Cottagers.

It was Tottenham’s third win in a row and the club now look in danger of relinquishing the Champions League qualification spot they currently occupy.

Spurs are wary of a capitulation after suffering a drastic demise in form last season that saw them slip to a fourth-placed finish.

That proved to be insufficient to secure a Champions League berth after Chelsea lifted the trophy and the club are keen to ensure they do not miss out once more.

Their defeat to Fulham means the gap between them and fifth-placed Arsenal has been reduced to just four points. The Gunners can close that even further should they win their game in hand and Parker is keen to ensure his team-mates put their recent defeats behind them.

‘We’re all disappointed. You don’t want to make excuses but we just looked a bit flat’, said Parker.

‘Having said that, I don’t think we deserved to lose the game. They hit us on the break and scored a goal, so it was difficult. Mark Schwarzer then produced an unbelievable save at the end. It was one of those days for us.

‘We need to stay positive now, that’s the main thing. I’ve always said that you can’t mope around in these situations. Okay, it was a bad result, but we need to look forward now.

‘It’s not ideal how it went and everyone’s frustrated, us, the fans, but we’re still in a good position and we need to keep going.’