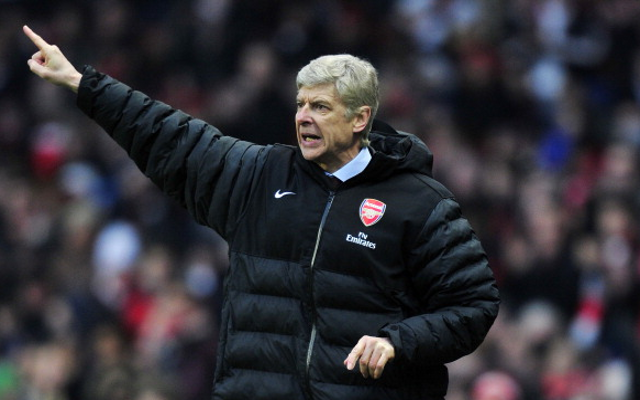 Arsene Wenger is reportedly monitoring a trio of Barcelona talents that he would like to bring to the Emirates Stadium this summer.

Wenger may feel it’s time he wrestled a player or two from the Nou Camp side given the amount of talents that have moved in the other direction but the Frenchman may struggle to lure all three of these talents. 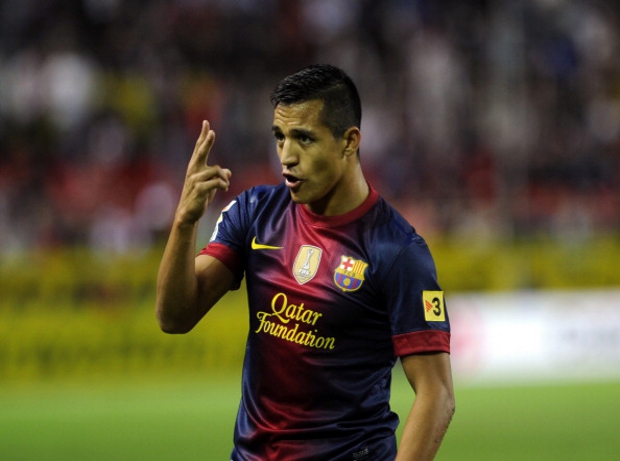 Chilean international Sanchez has not been a huge success since his move to Barcelona and could well be on his way this summer, not least because the main competitor for his position, David Villa, has been far more effective this term and is to be offered a new contract.

The former Udinese man has scored just two goals in 20 La Liga appearances this season and is also being pursued by both Juventus and Inter Milan. 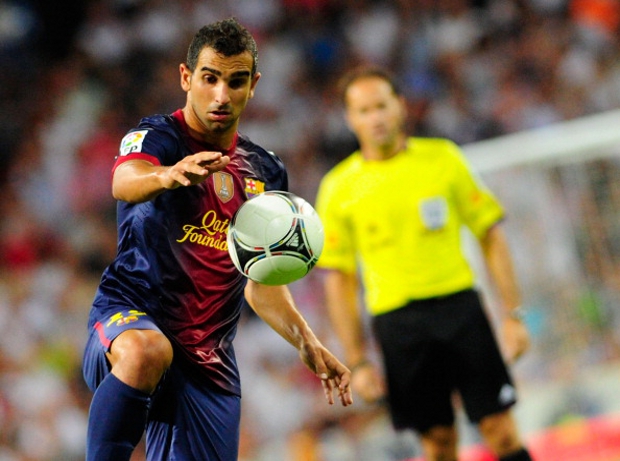 Wenger has also set his sights on 21 year old Spanish right-back Montoya, who is finding it tough to fight his way ahead of both Dani Alves and Adriano for first team recognition at Barcelona resulting in just nine La Liga starts in the last three seasons.

Arsenal’s interest may well be related to the undecided future of French international Bacary Sagna, though one would imagine that Carl Jenkinson could be seen as a long term replacement should the former Auxerre man choose to push for a Gunners exit. 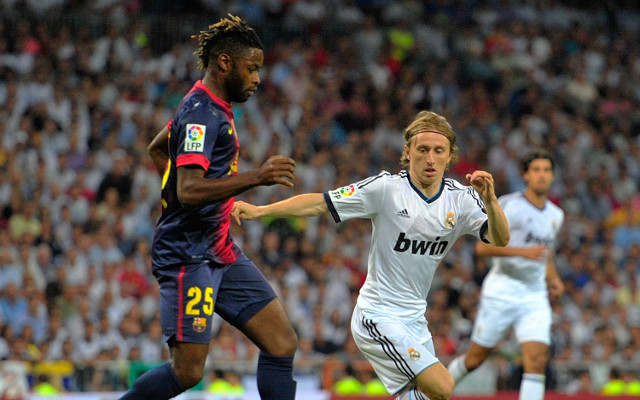 Finally Wenger is being linked with interest in Cameroon international Song, who only left Arsenal last summer. The 25 year old tough tackler has struggled to unseat Sergio Busquets and claim a first team spot for himself but it seems unlikely the former Arsenal man would look to leave so soon.

Though what is certain is that Arsenal lack a tough tackling presence in the centre of the park but it seems unlikely they would look to welcome back Song to fill that void.