A collection of talents that could well be just what the Emirates Stadium side could do with this summer.

As another season draws to a close it marks the end of another term without a trophy for Arsenal.

Despite being England’s sole representative in the last 16 of the Champions League, which can now only be rendered as a moral victory, the pressure is growing on Arsene Wenger to deliver. The mercurial Frenchman’s recent buys have been scrutinised for not performing to the standard required and there is a sense that this will be his last throw of the dice.

Arsenal are expected to have a summer clear out at the end of the season with up to seven players expected to make their way out of The Emirates. Nicklas Bendtner and Marouane Chamakh and Gervinho are just some of the high profile names who have failed to Impress lately and all of them would command healthy fees to be pumped back into the squads regeneration.

New blood is definitely needed, and below is a list of five young players who could really add some spice to their squad. 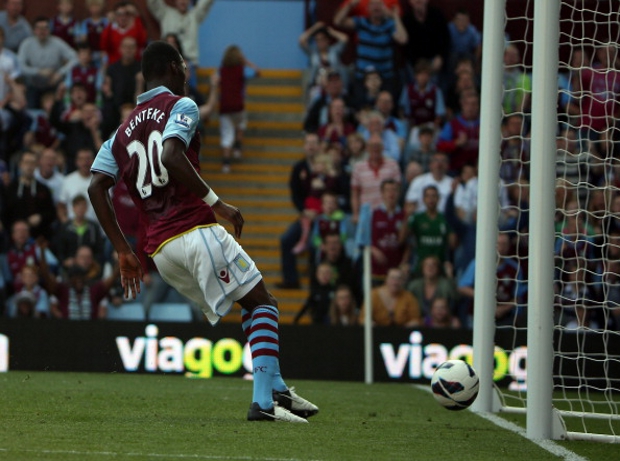 A virtual unknown before his summer move to Aston Villa last year, the 6’3 Belgian has taken to the Premier League like a duck to water. With 17 goals in 32 appearances for The Villans, he’s playing a major role in their push for survival and their run to the Capital One Cup semi final.

Powerful and quick, he also possesses an eye for the long range effort. His finest moment so far is arguably the brace he scored in Villa’s 3-1 win over Liverpool in December. At the time of writing, he’s

He’s proved that his performances in claret & blue have been no fluke either by continuing his fine form with the Belgian national side, bagging four goals in ten games since making his debut in 2010.

If Villa do stay up they aren’t likely to let him go for cheap, if at all, so Wenger will need to dig deep to land him. Reports that he’s an Arsenal fan will work in their favour if true, but having just signed a three year deal Villa are under no obligation to sell.