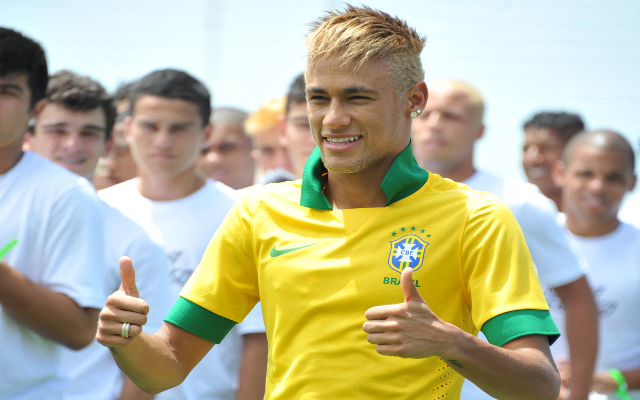 Napoli have told Manchester City they can have Uruguayan striker Edinson Cavani, 26, for £60m but Napoli president Aurelio De Laurentiis claimed they would be “nutters” to pay it.

Newcastle and West Ham are ready to battle Barcelona in their attempts to sign Toulouse defender Aymen Abdennour, 23.