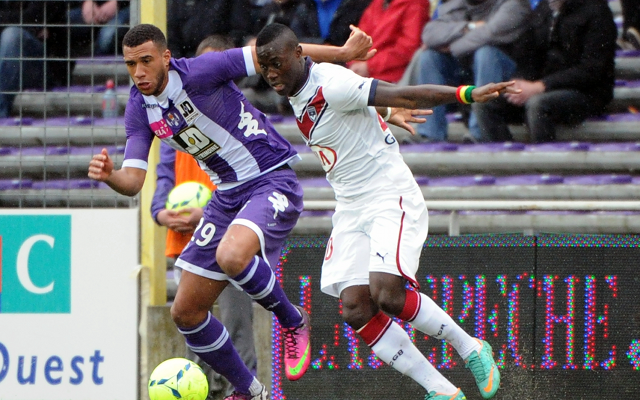 QPR boss Harry Redknapp has told The Metro that if his side stay up this season then he will look to bring in Toulouse’s defensive midfielder, Etienne Capoue.

Redknapp reportedly attempted to bring in the five cap French international in on January’s transfer deadline day but the Ligue 1 outfit refused to sell having recently let Moussa Sissoko leave for Newcastle United.

“I was looking for a player to control the game. It’s hard at the last minute to attract players,” Redknapp said, “If we maintain our Premier League status then he would be a good option.”

Capoue is said to be interesting several clubs across Europe, as well as Arsenal and Tottenham, but with the club’s interest known to the player coupled with the wages they are able to offer OPR could be the frontrunners for his signature.

But that will all depend on where the West Londoners finish this season. Last weekend’s defeat to Aston Villa has seen them seven points adrift from safety at the bottom of the Premier League table, so Harry may be getting ahead of himself.

Capoue rose through the ranks of the Toulouse youth academy to make his debut in 2007. He quickly became a key player in their system and has gone on to make nearly 200 appearances for them. He’s also been known to captain the side on occasion too.

A fee of £12 million has been mooted to bring him to England.