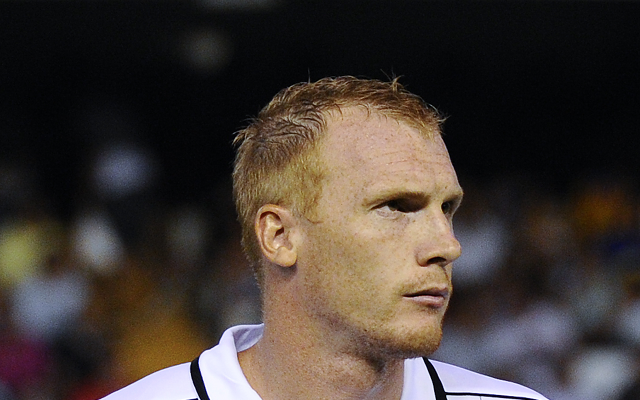 Valencia have begun talks with left-back Jeremy Mathieu in order to keep him at the club and fend off interest from Newcastle United, according to TalkSport.

Magpies boss Alan Pardew is reportedly keen on bringing another Frenchman to St James’ Park but now faces a struggle to add to his quota now that Valencia are aware of his interest.

Pardew is looking to add strength to his full-back positions as Davide Santon is thought to be seeking a move back to Italy at the end of the season.

Mathieu, 29, has been in impressive form for the Spanish giants since joining from Toulouse in 2009. However, he has been limited to just seven appearances so far this term.

His contract is due to end in 2014 but Valencia want to tie him down to another two years.

A French international with one cap, Mathieu made his solitary appearance in 2011 in a game against the USA, but has been overlooked in favour of Patrice Evra and Gael Clichy.

Good in the air and a strong crosser, he can sometimes venture forward and be played in the midfield as well as in the centre of defence, a position he has made the majority of his seven appearances in this season.

Valued at around £8 million, he may be available at just a fraction of that if talks with his current club should stall.