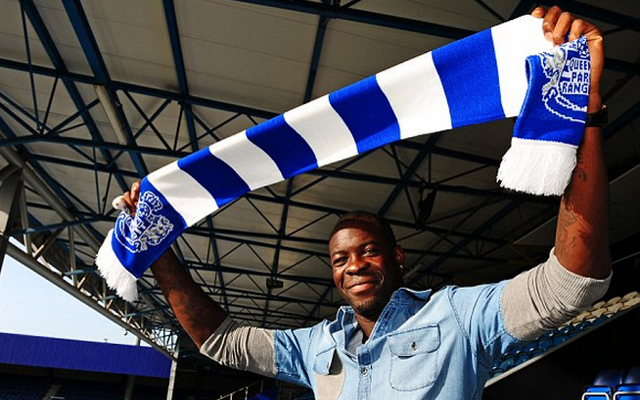 Emirates Stadium side set to shop at Loftus Road sales.

Arsene Wenger is apparently ready to offer £18m for QPR pair Loic Remy and Christopher Samba if indeed the West London side fail to beat the drop.

The Daily Star believes that Arsenal will look to take advantage of the financial uncertainty that will rein supreme at Loftus Road should Harry Redknapp fail to prevent the SuperHoops from being relegated to the Championship.

Owner Tony Fernandes has invested heavily in the club and will be all to aware of the risks involved with doing so. QPR will have to deal with huge salary demands whilst missing out on a huge slice of the Premier League pie, though parachute payments will lessen the blow it is inevitable that players will have to be sold to cut costs. 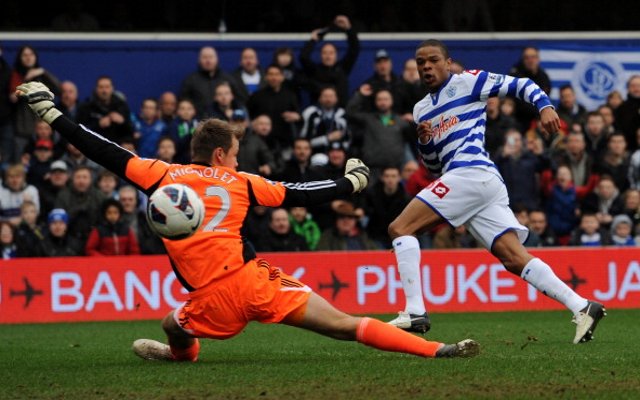 French striker Remy reportedly has a £6m release clause that can be triggered if QPR do go down and Arsene Wenger is keen to make just such a move to help boost his Gunners attack. The former Marseille man has been relatively effective since his January move to the club, scoring three goals in six appearances.

Wenger will also look to boost his back-line with a £12m move for giant defender Samba, who cost QPR a club record £12.5m in January.

Arsenal’s defence has been shaky all season with Per Mertesacker, Thomas Vermaelen and Laurent Koscielny all struggling for form at various stages this season. There may well be scope to keep all three and still make an offer for Samba as Wenger looks set to offload Johan Djourou, who is on loan at Bundesliga side Hannover, and will say goodbye to Sebastien Squillaci this summer as the French flop sees his current contract come to a close.