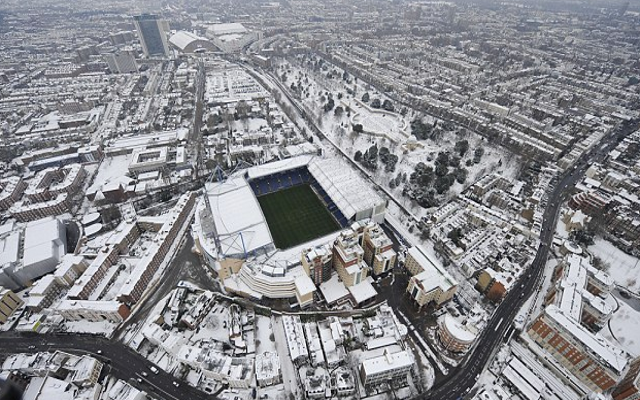 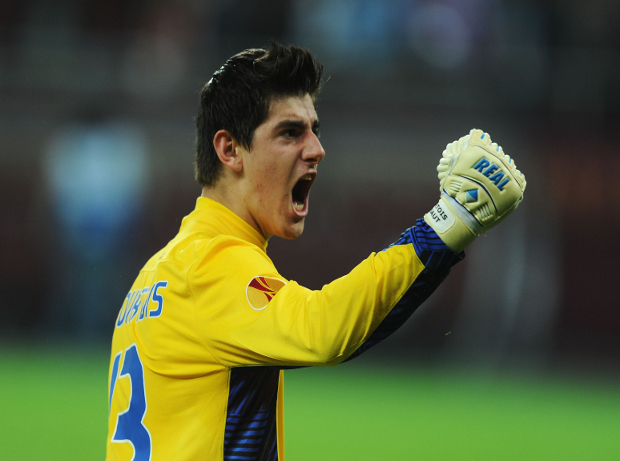 Young Belgian keeper is universally considered one of the hottest young prospects in European football and perhaps the best custodian of his generation. However the 20 year old hasn’t even played a senior match for the Chelsea side he signed for back in July 2011.

We are talking about a player with seven national team caps who has been one of the stars of La Liga over the past 18 months. Now into his second season long loan at Atletico Madrid there is every chance the former Racing Genk player will wish to make the temporary move a permanent one.

In his first season at the Vicente Calderon Courtois collected 23 clean sheets in 52 appearances and helped Diego Simeone’s side to a Europa League crown, this season he has helped push Los Rojiblancos to mount a genuine challenge to city rivals Real Madrid, now sitting just one point behind the Bernabeu side having been above them for much of the current campaign, this whilst collecting another 18 clean sheets in 32 matches.

Now whilst one can see why Chelsea would still see the excellent Czech Republic keeper Petr Cech as their first choice, why would they deem it necessary to loan out Courtois for a second spell given that their back-up options include the decidedly average Ross Turnbull and the ridiculously inept Hilario?