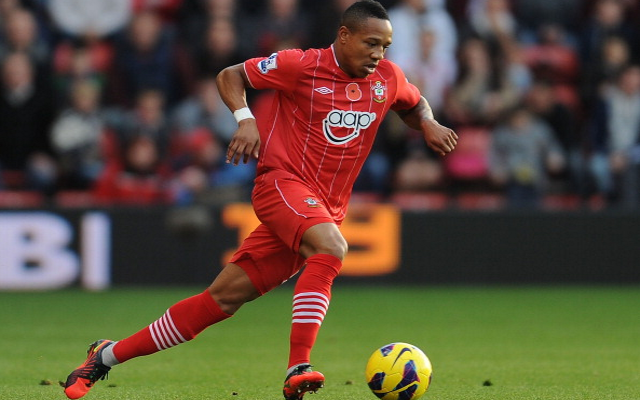 Chelsea are preparing to make a £7.5m bid for in-form right-back Nathaniel Clyne according to the Daily Mirror.

The 21 year old Southampton man has been an instant hit since his move to St Mary’s from Crystal Palace last summer and clearly his displays have not gone unnoticed. The West London side see the England Under 21 international as a player who can battle Spaniard Cesar Azpilicueta in the Chelsea starting eleven.

A return to London may well tempt Clyne but one wonders if Southampton will be open to offers for a player who has been one of the club’s most consistent performers this term.

Chelsea scouts were deployed to monitor Clyne as England’s Under 21 side defeated Romania earlier this week.

Southampton paid just over £2m for Clyne and the youngster has gone on to start 26 of the club’s 30 Premier League matches thus far this season.

Chelsea will get another good chance to scout Stockwell born full-back when they travel to the South-Coast to take on Southampton next weekend.