Old Trafford side ready to ring the changes as Sir Alex Ferguson looks to accrue funds to use to capture fresh summer additions.

Man United are hoping to garner a windfall of up to £60m from the sale of five first team squad members as Sir Alex Ferguson looks to plough money in from sales to help fund the cost of new additions this summer.

This has led Ferguson to consider the sales of five squad players who he hopes will rake in significant transfer funds at the end of the current campaign. 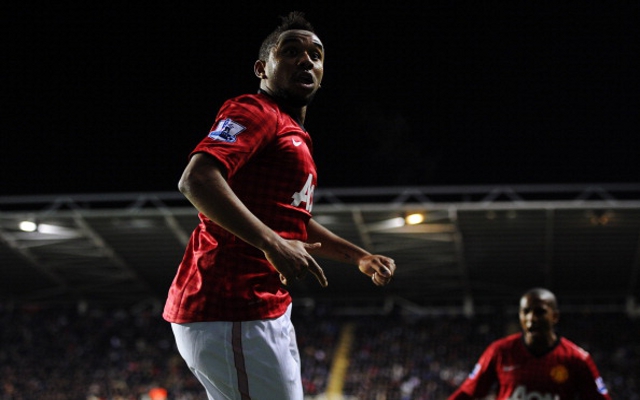 Brazilian midfielder Anderson will be made available for sale after putting in another uninspired season and there are apparently a host of potential offers from South American sides interested in the 24 year old, who will feel that a move away from Old Trafford is necessary to help re-ignite a career that is in danger of stagnating.

Ferguson will however struggle to recoup anywhere near the £24m he invested in the former FC Porto man back in 2007. 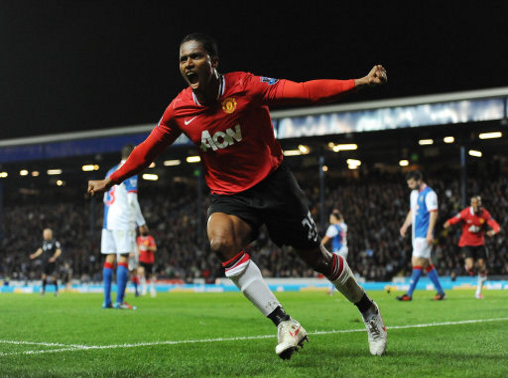 Ecuadorian international Luis Antonio Valencia has struggled for form this term, and hasn’t even managed a Premier League goal, and with the arrival of Wilfried Zaha and other potential wide attacking options, it appears that the wide-man could be on his way, as long as a bid worthy of Ferguson’s attention is forthcoming. 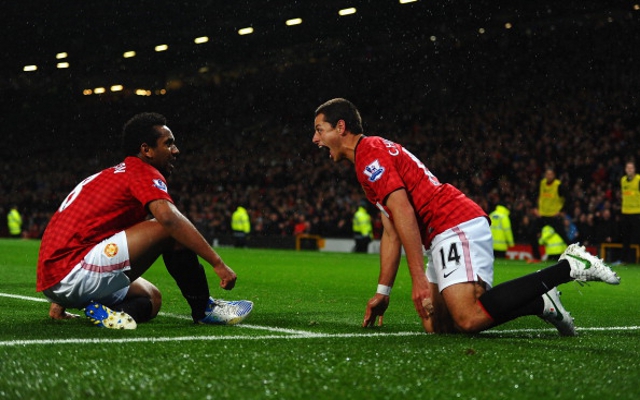 Javier Hernandez will be keen to consider alternatives to the Man United bench and Ferguson will allow the Mexican to leave for the right price. The 24 year old has continued to score goals regularly, 16 in all competitions this term, but is still way down the striking pecking order, this source claims that the instinctive finisher may be seen by Atletico Madrid as an ideal replacement for Radamel Falcao if indeed the Colombian is to leave the Vicente Calderon. 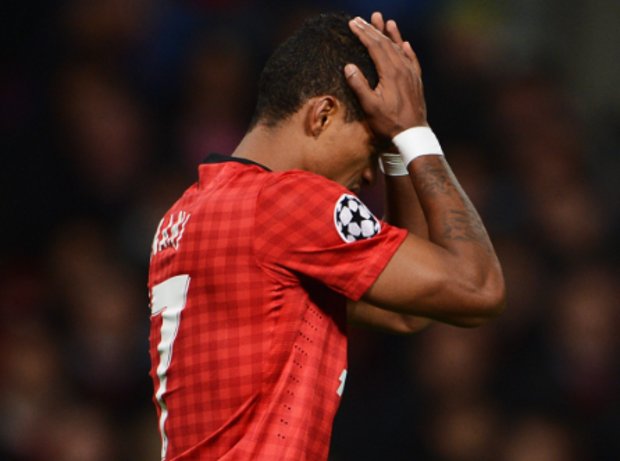 Man United will look to offload Nani this summer, this after the Portuguese attacker managed to force his way back into Ferguson’s plans after an extended spell out of the first team picture.

The 26 year old showed signs of a return to form with impressive displays against Reading and QPR in February but then came perhaps the most infamous incident of his Man United career when he was sent off, perhaps harshly, against Real Madrid in a crucial Champions League contest. A move away from Old Trafford this summer seems likely. 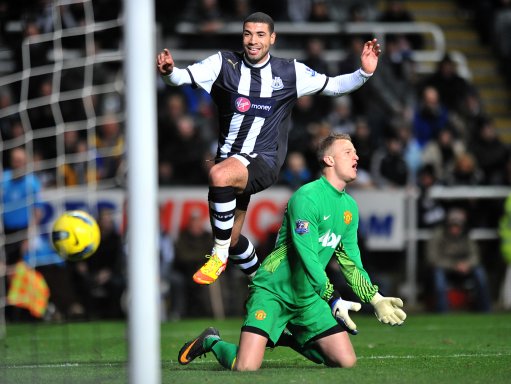 The final member of this five man exit bound collection is perhaps the least surprising. Ferguson is willing to offload Danish international Anders Lindegaard with the Scot opting for youngster David de Gea as his regular first choice starter.

The Man United boss may feel it’s time to trust to young Englishman Ben Amos as a back-up for De Gea and Lindegaard has stated his desire to pursue first team football that he doesn’t seem likely to secure at the Premier League table toppers.

The 28 year old’s last Premier League appearance came in a narrow 4-3 win away at Reading, it may prove to be the last taste of top tier action with Man United.