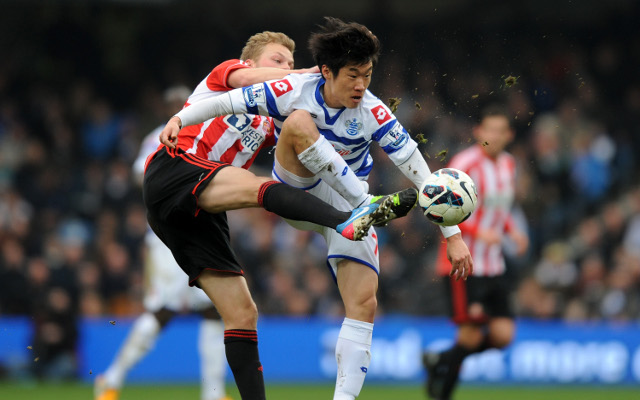 South Korean star’s father believes Park ready to call it a day after next season.

Check in to Fulham vs QPR

QPR’s Ji-Sung Park is on the verge of retirement according to the player’s father.

The Daily Mail are reporting that the former Manchester United midfielder is preparing to draw his career to a close.

The 32 year old has struggled to make an impact on the QPR team since joining from United as he time at Loftus Road has been disrupted by injuries and poor form.

Despite performing a key role in the Manchester United side that would go on to win four Premier League titles and a Champions League trophy during Park’s stay at Old Trafford, the former South Korean international has failed to significantly improve QPR’s prospects of Premier League survival.

The player is still revered in South Korea and there are calls in his homeland to make a final swansong in the Korean K-League.

But the player’s father has reportedly insisted that Park has grown tired of football and no longer believes he would be able to perform well enough to justify his contract.