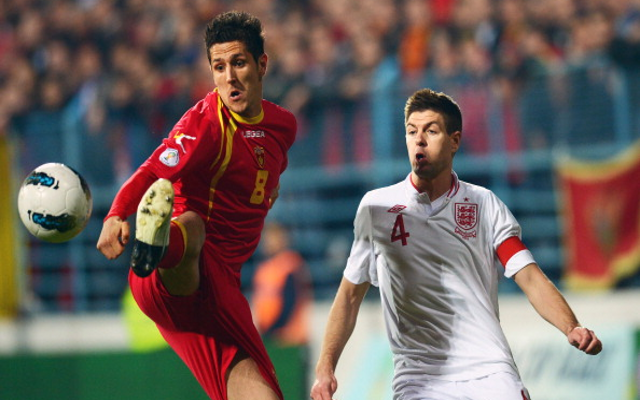 Emirates Stadium side to welcome in Serie A forward this summer.

Arsenal have apparently already sealed a deal to sign long term striker target Stevan Jovetic according to the Metro.

Well respected FIFA agent Guido Di Domenico has revealed that the North London side already have a deal in place to bring in the 23 year old Montenegro international to the Emirates Stadium this summer.

‘Jovetic was among the possible options for Juventus, but my information is that the boy has already given the go ahead to move to Arsenal,’ said Di Comenico.

‘He seems fascinated by their project.’

Di Comenico has close links with a number of Italian top tier sides, including most crucially Juventus and Fiorentina, and there seems little reason to believe he would deliberately seek to misinform the public.

Arsene Wenger may well be keen to strengthen his Arsenal attack this summer, with Olivier Giroud being his most commonly used striker, and Jovetic is certainly a player in a good run of form.

Last season the former Partizan Belgrade man netted 14 Serie A goals and the Fiorentina man already has a dozen goals to his name this term, helping Vincenzo Montella’s side to mount a genuine push for a Champions League berth.