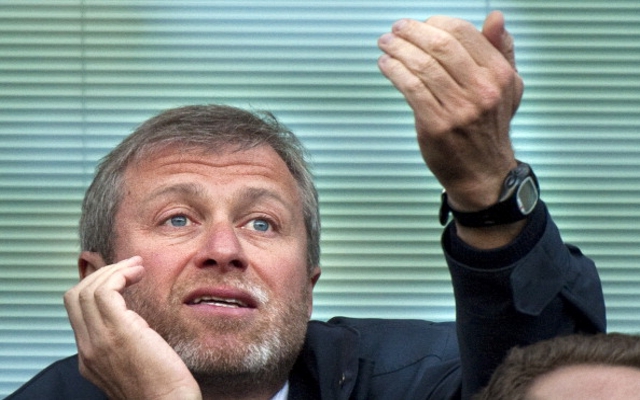 Stamford Bridge owner to use links with Eredivisie side to beat rivals West Ham to prolific marksman.

Chelsea are apparently closing in on Eredivisie top scorer Wilfried Bony according to The Sun.

The West London side are ready to hijack West Ham’s move for the in-form Ivory Coast striker with Russian owner Roman Abramovich set to make the most of his connections with the Vitesse Arnhem board.

Apparently the Stamford Bridge see Bony as a replacement for Fernando Torres, who has steadfastly failed to come anywhere near justifying the £50m fee Chelsea paid Liverpool for his services.

Former Sparta Prague forward Wilfried Bony has been a huge hit since his move to the Dutch top tier, netting a dozen goals in his first full campaign at the club and an astonishing 26 goals in 24 starts thus far this term, form that has taken Fred Rutten’s side to within three points of the top of the table and within touching distance of a possible first domestic championship success in almost 100 years.

This source claims that Chelsea are willing to offer Bony, dubbed the ‘New Didier Drogba’ by some, a four year deal worth £80k a week, a deal that would surely tempt the powerful striker.

Abramovich is good friends with Vitesse Arnhem owner Merab Jordania, who was present at Stamford Bridge for the recent friendly between Brazil and Russia.

Chelsea retain a connection to the club on a playing level as well, with a number of Blues youngsters being loaned to the GelreDome side in recent seasons.