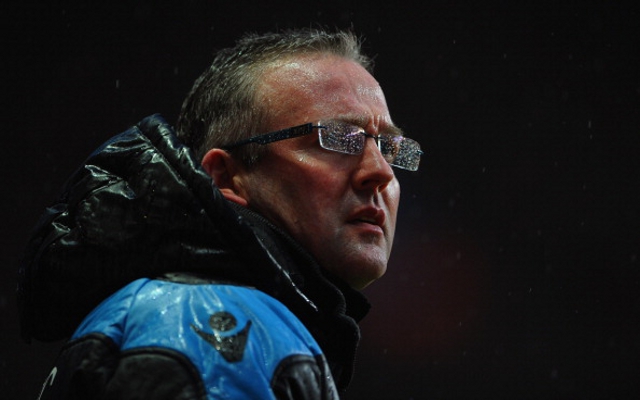 Aston Villa are set to offer former captain Stiliyan Petrov a coaching role with the club according to The Mirror.

The Bulgarian midfielder is unlikely to return to the pitch after being diagnosed with acute leukaemia last year.

Petrov is now in remission but is still undergoing chemotherapy treatment.

The player’s contract expires at the end of this season and Villa boss Paul Lambert is ready to offer Petrov a coaching position at the club.

Petrov has reportedly told friends that he has no plans to return to a playing career and has effectively retired from the game.

Lambert knows Petrov well from their time together at Celtic and the Scottish boss believes he can still be a positive influence in the club’s dressing room.

Villa are hoping to welcome Darren Bent back to the squad after he recovered from flu.

The former Tottenham striker is likely to find himself on the bench for the game against Liverpool this weekend as the club hope to build on their recent good form.

Villa secured back to back victories for the first team this season and they are hoping their momentum will be enough to ensure they retain their Premier League status.