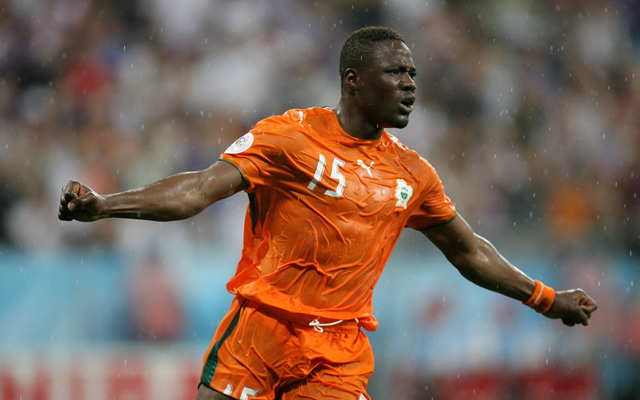 Check in to Crystal Palace vs Birmingham City

The 32-year-old has been a free agent since December after left Qatari side Al-Sailiya and his signed for the South London club as a free agent.

Dindane is back in England for his second spell following a loan spell with Portsmouth in 2010 that saw him help the club win the FA Cup.

Palace already boast one of the best scorers in the division in Glenn Murray. Murray has 30 goals already this season and trails ahead of Wilfred Zaha and Kevin Philips who have scored six and five respectively.

Although Dindane wasn’t prolific for Pompey, he does hold some esteemed company when on international duty where he frequently partners Didier Drogba up front. He has scored eleven times in sixty-seven appearances for the Ivory Coast and was a member of World Cup squad in 2010.

Holloway is delighted with his new addition stating; “He’s very strong and a goalscorer and I know what he can bring to us if he is in the right condition.”

He’s also thought to have been brought in to take some of the pressure off of Murray who made an indelible impression this season.