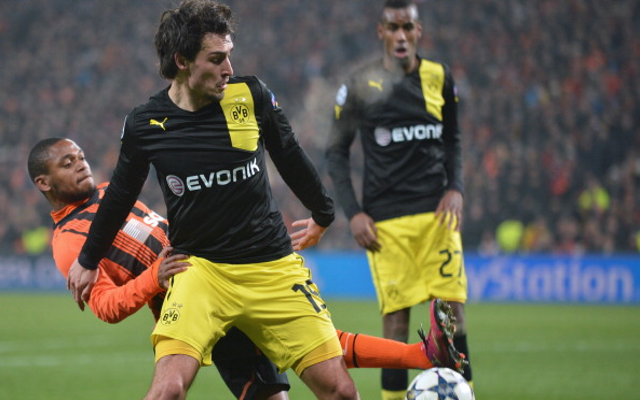 Having brought in Shinji Kagawa from the Bundesliga side last summer Sir Alex Ferguson may feel he has a decent chance of luring other stars from Jurgen Klopp’s squad, a process that is perhaps helped by the fact that the Westfalenstadion side are set to lose their domestic league crown to Bayern Munich.

Ferguson may see 24 year old German international Hummels as a long term successor to either Rio Ferdinand or injury prone Nemanja Vidic but the Scot will have to fight off interest from Barcelona, who are also interested in the rock solid centre-back. 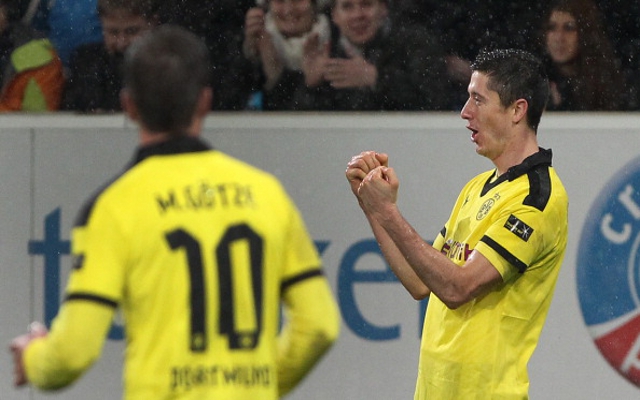 The Man United boss also continues to be strongly linked with interest in 24 year old Pole Lewandowski, who may well be on his way this summer as by the end of the current campaign the prolific forward will have just a year to run on his Dortmund contract.

Though his side are set to lose their grip on their Bundesliga title this hasn’t prevented the former Lech Poznan man continuing to impress up front.

Lewandowski has followed on from his 30 goal haul last term with 25 goals in all competitions this term and is the Bundesliga’s top scorer.

One would imagine interest in the powerful forward would only be relevant if Ferguson were to lose one of his current striking options, with perhaps Javier Hernandez the most likely to consider an Old Trafford exit given that the Mexican is still struggling to retain a spot in Ferguson’s first team despite scoring regularly when called upon.