Some big names among those linked with an Emirates Stadium exit.

The expansive list of names cited by Daily Mail includes some players Arsenal fans will be glad to see the back of as well as one or two surprise inclusions.

Wenger is probably aware that next term could be a make or break one as far as his own future at the Emirates Stadium, especially as with no new deal on the table it is the last one of the Frenchman’s current contract. 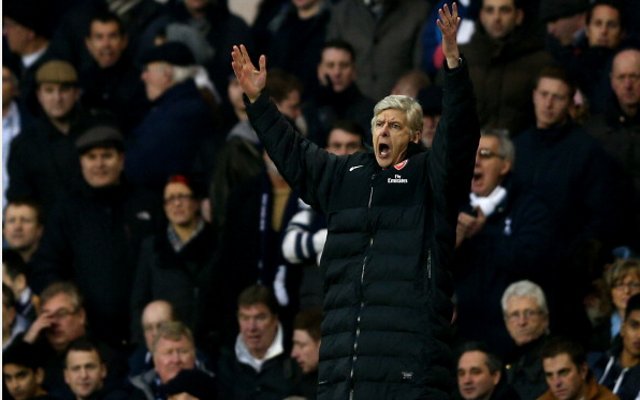 Arsenal have picked up their Premier League form of late, securing five wins from their last six matches, but the simple fact is that despite this improvement the North London club are still outside the top four with eight massive games left for the Gunners to cement what must be the very least the supporters would demand from a very disappointing season.

Out of contract pair Andrei Arshavin and Sebastien Squillaci may as well start clearing out their lockers now, new deals will not be forthcoming and loaned out quartet Nicklas Bendtner, Marouane Chamakh, Andre Santos and Johan Djourou are apparently paramount on Wenger’s list of those he wishes to wipe off the club’s balance sheet, their wages being fairly hefty for players who have made little or no impact in first team affairs for some time. 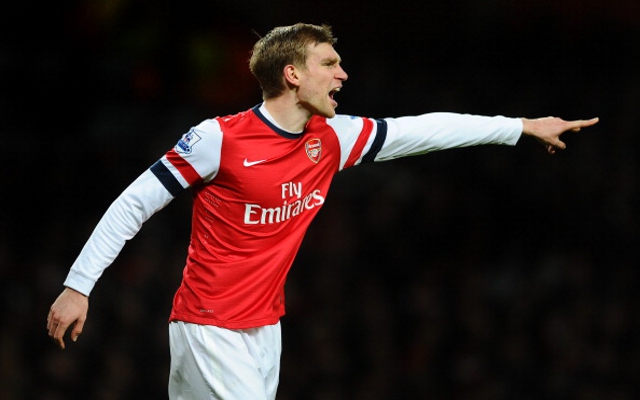 First teamers Thomas Vermaelen, Bacary Sagna, Tomas Rosicky, Gervinho, Wojciech Szczesny and Per Mertesacker are all playing for their futures and are threatened with the axe.

In the case of Sagna and Rosicky one imagines injuries and age are as much an issue as any form related concerns. Gervinho put in perhaps his best display in an Arsenal shirt against Reading but is still a player who very rarely delivers.

Vermaelen and Mertesacker’s futures will presumably be all the more tenuous if Wenger lands a centre-back or two in the summer.

Young Pole Szczesny hasn’t managed to replicate the form of last term, when he was considered to be one of the safest pair of gloves in the Premier League. The resurgence of Lukasz Fabianski, only one goal conceded in the last three matches, may also play a part in any decision making process Wenger conducts at the end of the current campaign.

If a top four spot is secured there may not be as much of a financial imperative to undergo such a huge squad clear-out and similarly if a Champions League berth is not achieved then the North London club may have to re-adjust their wish-list of possible additions accordingly.