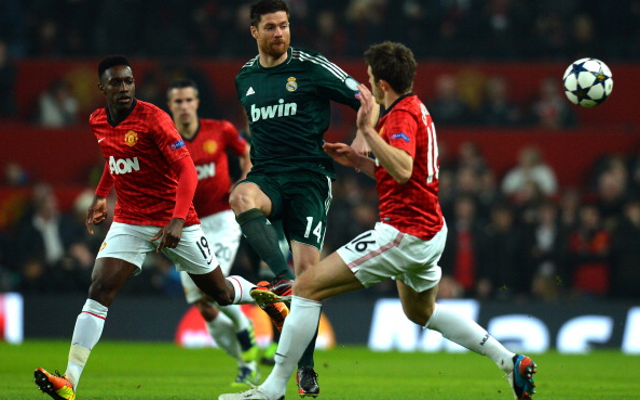 Anfield side close in on Bernabeu star.

Liverpool are in talks with Xabi Alonso’s agent over a move to re-sign the Real Madrid midfielder with Brendan Rodgers hopeful he can lure the 31 year old back to Anfield.

The Merseyside club have reportedly made an offer of an £80k a week deal to the Spanish international, who has shunned Real Madrid’s recent contract extension talks.

The experienced midfielder enjoyed five successful seasons at Liverpool prior to his £30m move to the Bernabeu but could well be interested in moving back to the club that helped put him on the footballing map.

Alonso is apparently reticent about extending his spell at Real Madrid and the Spanish giants are keen to freshen up their squad this summer, with a new manager likely to replace Jose Mourinho, and could therefore be open to offers for Xabi Alonso. 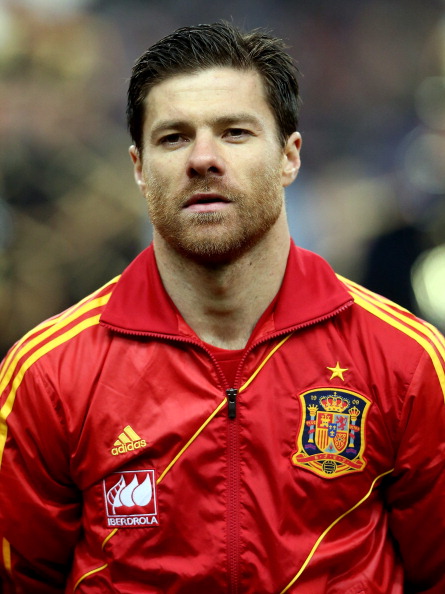 The former Real Sociedad man will have just a year left to run on his current contract at the end of the season and as such an £8.5m offer is a decent one that may lead Real Madrid to cash-in on the midfielder whilst they can.

Though Rodgers is keen to retain his push for a youthful transfer policy the Northern Irishman is also keen on adding balance to his squad by maintaining a high level of experience in his first-team set-up and is keen to tie Steven Gerrard to a further two year contract extension, with his current deal having just over a year to run.

The Liverpool boss is keen to reward the England skipper, who has been in fine form this term and is currently the Premier League’s joint second highest assist maker.

Alonso is apparently open to the possibility of a return to Liverpool and as such a summer move to re-sign the World Cup winner is perhaps a distinct possibility.