The ‘Special One’ set to make Stamford Bridge return.

Chelsea have reportedly agreed terms with Jose Mourinho ahead of the Portuguese boss’s return to his former Stamford Bridge stamping ground.

Russian owner Roman Abramovich has ironed out the terms on a three year deal that Mourinho will sign at the end of the current campaign and on arrival the 50 year old will be handed a hefty transfer warchest to help the West London side to mount a push to mount a genuine Premier League title challenge as well as reasserting themselves in the Champions League race having fallen at the first hurdle this season whilst defending champions.

Mourinho will then look to lure a pair of Bernabeu talents that he feels will greatly strengthen the Chelsea squad. 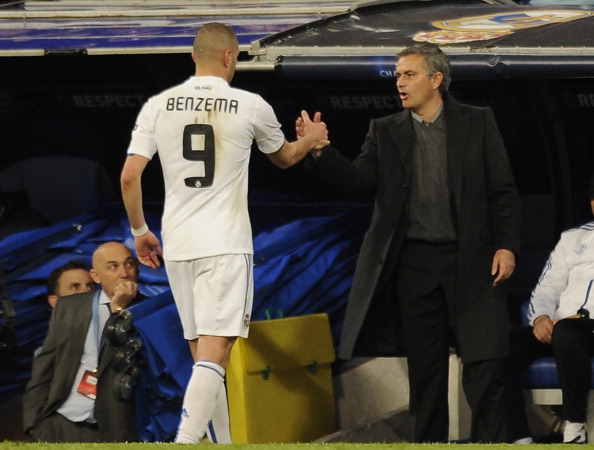 Mourinho will look to persuade Karim Benzema to join him at Chelsea and may well find Real Madrid open to selling the French striker, with the club’s owners apparently ready to offload a number of the current squad in preparation for potential big name additions.

Chelsea could dearly do with a proven marksman to spearhead their attack with £50m man Fernando Torres cutting something of a forlorn figure and said to be on his way out.

Though Demba Ba has made impressed in patches since arriving in January and Romelu Lukaku continue to impress during a season long loan spell at West Brom, Roman Abramovich is keen to bring in a ‘Marquee’ signing or two and Mourinho wants to bring Benzema in. 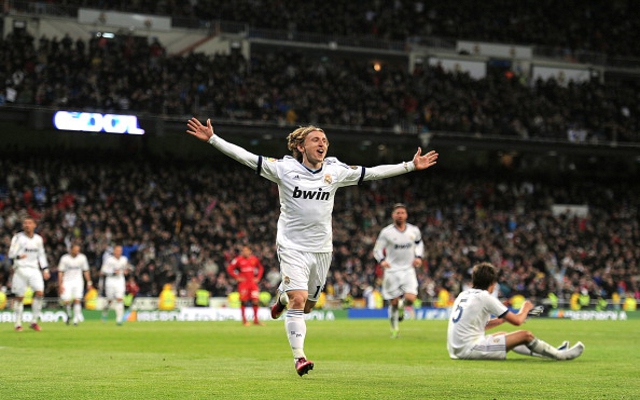 Mourinho will also look to bring in Croatian midfield schemer Luka Modric to the club. The former Tottenham man started the season in an average manner and was then panned by the Spanish media before he’d even gotten his foot in the door.

However Modric has won over a fair few doubters with some solid displays in recent months, starting Real Madrid’s last five La Liga fixtures and playing a pivotal role in helping his side knock out Man United at Old Trafford following an excellent cameo appearance coming from the bench.

Though Mourinho will look to offer Frank Lampard a new one year Chelsea contract extension he sees Modric as a player who will act as an attacking midfield presence.

Abramovich will have to dig deep to land Mourinho’s two targets with moves for the Real Madrid pair having to run to around £50m to stand any chance of being accepted by the La Liga side.

The billionaire is keen to conduct a major squad re-shuffle to help cover some of the funds needed to bring in in big name signings and will look to trim the Chelsea squad accordingly. The likes of Marko Marin, Kevin de Bruyne, Michael Essien, Ross Turnbull, Yossi Benayoun, Florent Malouda, Paulo Ferreira, Gael Kakuta and young defenders Patrick van Aanholt and Jeffrey Bruma all linked with summer exits.