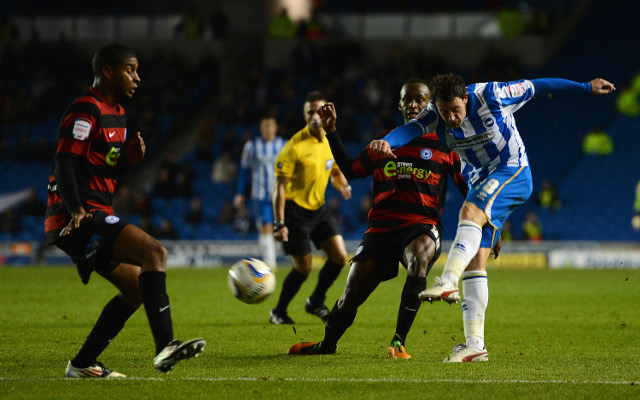 Manchester City left-back being chased by Brighton and Cardiff.

Former England defender Wayne Bridge could be given another chance to prove himself at Premier League according to The Sun.

The Manchester City has found himself frozen out at the Etihad Stadium for a number of years and has regularly sent out on loan in the last few seasons.

It has been a fall from grace for a player who was once a regular in the England national squad and looked to be a potential challenger to Ashley Cole for the left-back berth.

But Bridge know finds himself well behind the pecking order at City with the player unlikely to gain any time on the pitch before the likes of Gael Clichy, Alex Kolarov and Pablo Zabaleta.

Brighton have offered Bridge a home this season where he has been putting in some good performances as Gus Poyet’s team push for a place in the end of season play-offs.

Should Brighton go up, Poyet is keen to bring Bridge to the club on a permanent basis.

But the former Chelsea and Tottenham midfielder is all too aware that other clubs will be ready to battle him for Bridge’s signature.

Cardiff currently sit top of the Championship and will be looking to tempt Bridge to make the move to Wales should they gain promotion to the Premier League.