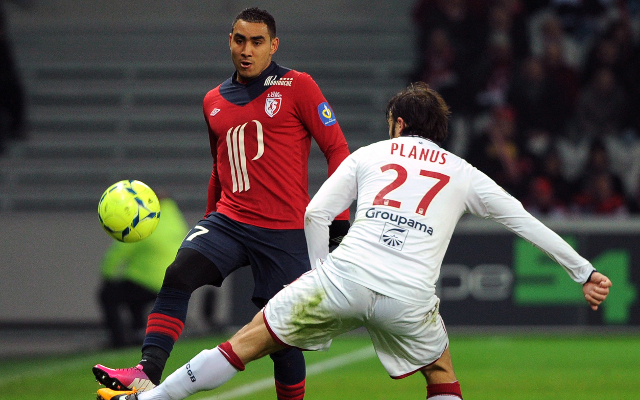 Liverpool are monitoring the availability of Lille’s Dimitri Payet. The French winger has been impressive form for Lille this season and has attracted the attention of a number of top European sides.

Anfield boss Brendan Rodgers is a known admirer of the midfielder and is reportedly ready to make a summer bid.

Payet is known for his electric speed and tricky dribbling and Rodgers believes Payet would fit in perfectly alongside the likes of Luis Suarez and Philippe Coutinho.

The player is thought to be keen on a move to the Premier League as he looks to book his place in the French international squad for the next summer’s World Cup finals tournament in Brazil.

Payet made his debut for France in 2010 under Laurent Blanc but has since added just two more caps to his tally.

The 26 year old believes a high profile move would enhance his chances of forcing himself into Didier Deschamps’ squad and he is keen to retain his place in the squad following his recent call up for the World Cup qualification games against Georgia and Spain.

Payet has been one of Ligue 1’s best performers this season, netting an impressive ten goals in 29 starts and is also the French top tier’s leading assist maker.

Liverpool have developed a solid relationship with the Stade Gerland side and loaned out Joe Cole to the club a couple of seasons back.