Liverpool will reportedly look to capture unwanted Man City defender Joleon Lescott this summer according to the Metro.

The experienced centre-back has seen his first team opportunities at the Etihad Stadium limited following the arrival of Matija Nastasic, who has impressed in his debut season at Man City, and but for Vicent Kompany’s injury concerns the former Everton man may well have left the club in January. 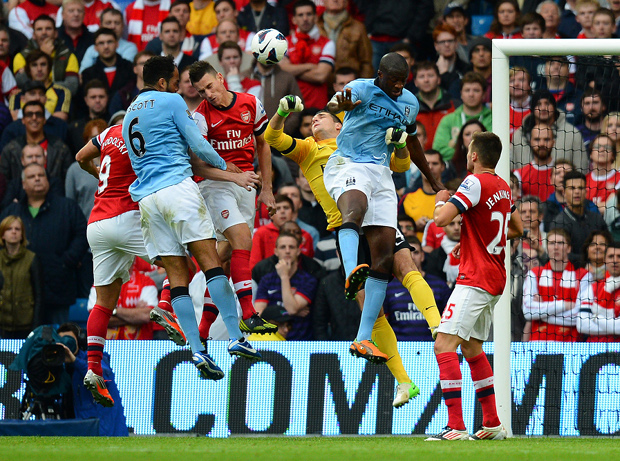 Brendan Rodgers apparently sees Lescott as a possible short to medium term replacement for Jamie Carragher, who is due to retire at the end of the season, though Liverpool must fight off interest from Aston Villa who are also keen on signing the England international.

There is no doubting Lescott’s quality, the Birmingham born defender did after all make 44 appearances in all competitions last term and was a regular in Roberto Mancini’s Premier League title winning side and is also still a national team regular.

Given that Martin Skrtel seems to have fallen out of favour with Rodgers and with question marks surrounding the future of rarely used Uruguayan Sebastian Coates there could well be room for a defensive addition and Man City are likely to accept a fee far lower than the £22m they paid Everton to sign Lescott back in August 2009.