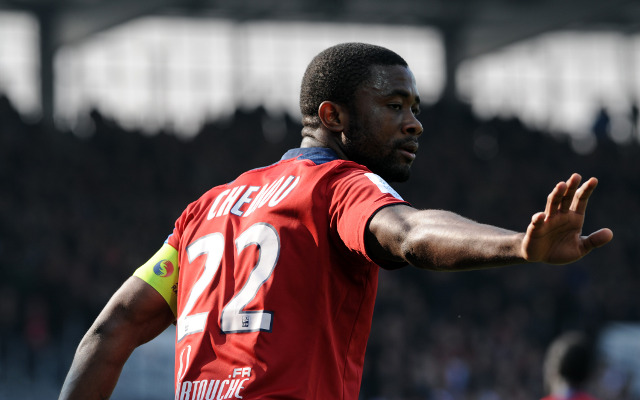 Alan Pardew set to return to Ligue 1 for centre-back.

Check in to Benfica vs Newcastle United

Newcastle are eyeing up a summer bid for Lille defender Aurelien Chedjou according to The Mirror.

The Cameroonian international has been putting in some impressive performances for his side this season and has been attracting the attention of a number of top European sides.

Scouts from Premier League side Newcastle have been monitoring the player’s progress and have returned glowing reports to manager Alan Pardew.

The Newcastle boss is now thought to be preparing a summer bid for the Ligue 1 star.

But Pardew is likely to come up against stiff competition for the player’s signature.

La Liga giants are also thought to be monitoring the player’s availability and are ready to rival Newcastle for the player’s signature.

But Newcastle are hoping to persuade Chedjou to sign with Newcastle and join the club’s growing contingent of players who have previously plied their trade in the French top flight.

Newcastle are actively targeting Ligue 1 as they believe the division offers greater value for money than what is available in the English leagues.

Lille are keen to hang on to Chedjou though and are likely to demand a fee of at least £12 million for the 27 year old centre back.