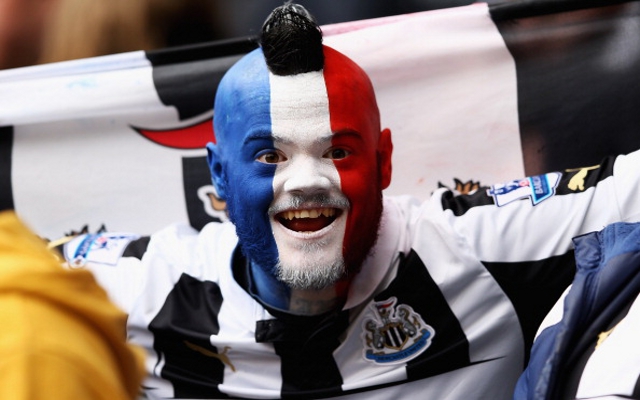 Newcastle defender Steven Taylor has stated his belief that the club’s current crop of players are too good to be relegated from the Premier League according to Goal.com.

Taylor was part of the Newcastle side that suffered relegation to the Championship in 2009 but has expressed his confidence that the same will not happen this time around.

Newcastle went down 4-0 to Manchester City at the weekend leaving them just three points clear of the relegation zone.

But Taylor has stated that the quality of the players surrounding him in the Newcastle dressing room will ensure that Premier League football is on display at St. James’ Park next season.

Premier League survival has become more important than ever this season with next season seeing the arrival of a new television rights deal for clubs.

That deal is reported to be worth £60 million to each club and Newcastle will be desperate not to miss out on the bumper pay day as they line up a number of top summer signings.

They have been linked with the likes of St Etienne’s Pierre-Emerick Aubameyang and Marseille’s Nicholas N’Koulou but know those players will no longer be on their radar should they drop down to the Championship.