Players who could be ideal targets for Anfield boss Brendan Rodgers. 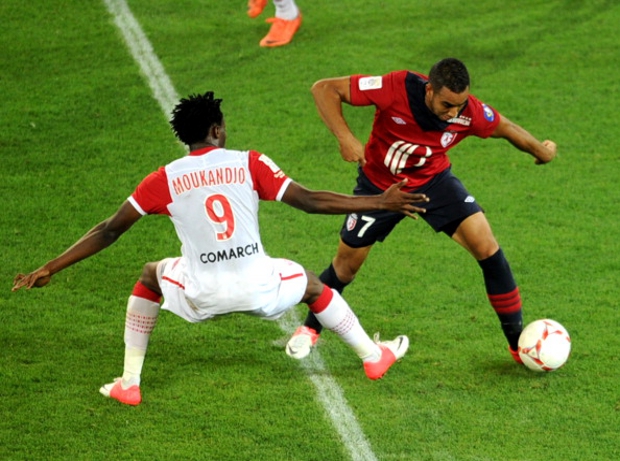 Inconsistency on the wings has been a major part of Liverpool’s stop-start season and one man who could go a long way to solving that problem is French international, Dimitri Payet.

The 26-year-old was hotly tipped to become one of Europe’s hottest players whilst he was at Saint Etienne, but he’s seen his star fall slightly due to Lille’s own faltering form.

The 2011 champions have suffered an indifferent campaign this time around, but Payet has managed to win admirers due to his performances in the Champions League. Lille sadly didn’t make it past the group stages but his direct runs and clever delivery have put him at the top of a number of summer wishlists.

Liverpool need somebody more cultured than Stuart Downing and somebody more experienced than their younger options. Payet would fit in perfectly as a ball-playing winger full of boundless energy. He already has ten goals to his name this season so Rodgers can count on him adding an additional goal scoring threat to the side.