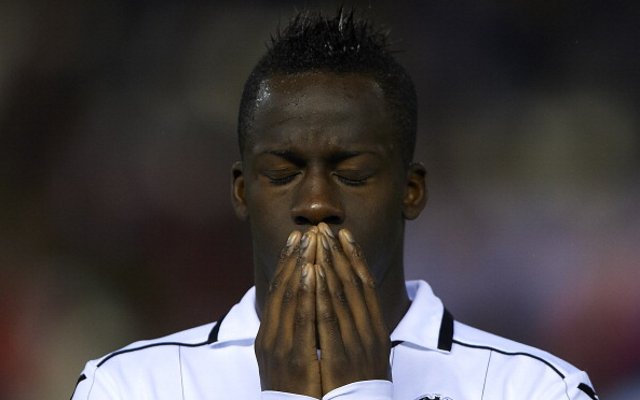 When Liverpool signed Jose Enrique from Newcastle, they did so off of the back of an impressive campaign for the Spaniard.

And though he has generally played well for Liverpool, there’s a fair case to say that he’s had it too easy. The left-back spot has had his name all over it and there is nobody challenging him to up his game.

Aly Cissoko is highly rated and has stated that he’d be open to a move to Merseyside. The 25-year-old made a name for himself at Porto before joining Lyon for four seasons that saw him collect a Coup De France winners medal last season.

Last summer he made the switch to Valencia and has made 32 appearances for Los Che where he competes for a spot in the side with compatriot Mattieu Jeremy.

A rising star in the world game, Cissoko has already collected one French cap and hopes a move to England will see him pile the pressure on Patrice Evra and Gael Clichy.

Quick, physically dominant and blessed with a good footballing brain, Cissoko could be available for as little as £6 million, representing great value for a side looking to add a young player with an established name.