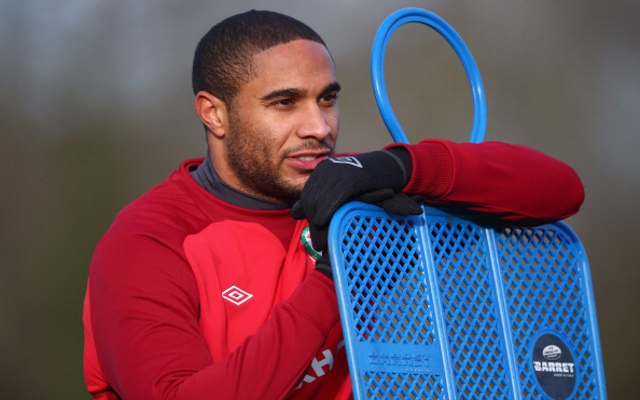 With Jamie Carragher set to retire in May, a replacement is desperately needed, and there are none better than Brendan Rodgers’ former captain at Swansea, Ashley Williams.

Williams has taken the old school approach to get where he is today by learning his trade in the lower leagues with Hendnesford United and Stockport County before joining up with the Swans in 2008 – a move to Liverpool would prove that this route is still relevant, giving hope to any non-league youngster who has dreams of making it to the Premier League.

This season has seen his fine form rewarded with a League Cup winners medal and the captain’s armband for Wales.

Unfortunately for Swansea, though, the team’s success means that larger sides have taken note, and Williams has been one of the key performers in an amazing season for the South Welsh club. A natural leader who isn’t afraid to put his body on the line, he will lead by example and can be seen as the ideal replacement for the outgoing Carragher.

A fee of around £5-6 million could be enough to prize him away.