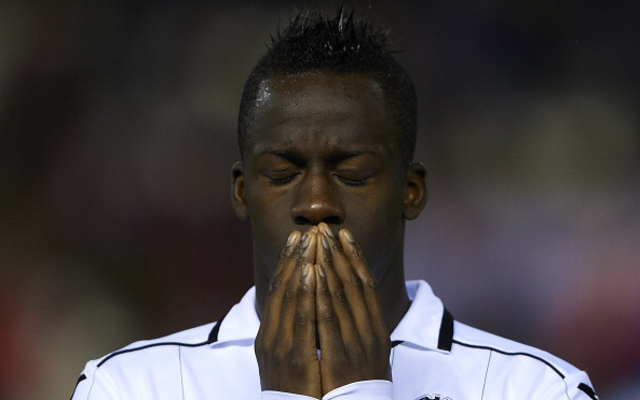 Liverpool are preparing a summer bid for Valencia’s Aly Cissokho. The club were previously rebuffed in their approach for the French defender but the Spanish side are ready to reconsider after being hit by financial difficulties.

Spanish clubs are set for a difficult summer after EU officials declared that football teams could no longer be supported by public money. A number of clubs in the Spanish top divisions are subsidised by local authorities and are often allowed to pursue large debts in unpaid taxes.

But that is now likely to come to an end which is set to put severe pressure on Spanish clubs’ finances.

Valencia are known to be needing to offload players come the end of the season and Liverpool are hoping to capitalise on their situation by brining Cissokho to Anfield.

Liverpool boss Brendan Rodgers is keen to bring in a new left-back to the club as that would provide him with the option of playing Jose Enrique in a more advanced position.

25 year old Cissokho has previously stated he would be open to a move to Liverpool and the player could find himself moving to the Premier League despite only joining Valencia from French side Lyon last summer.