A collection of individuals who should be on Roman Abramovich’s Stamford Bridge radar this summer. 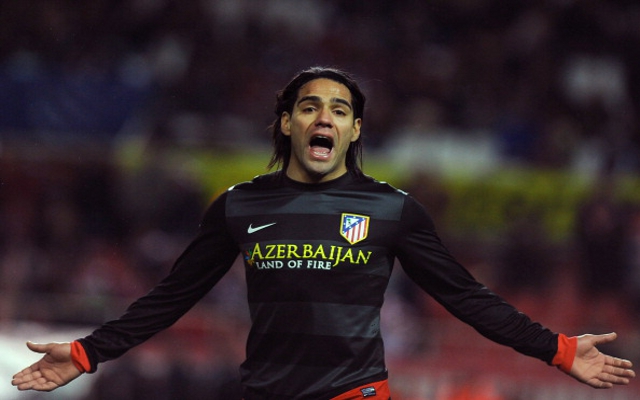 A long way to softening the blow of a wasted £50 million on Fernando Torres is to sign the best out and out striker in the world right now.

Many believe that this is already a done deal, and if that is the case Chelsea will look like 10 x the opposition next term even if they don’t bring anybody else in.

South American’s have had their problems fitting into the Premier League in the past, but Falcao is different. He’s physically well built, powerful, quick and with an uncanny ability to find the back of the net that nobody other than Messi and Ronaldo can compare to.

The 27-year-old has been linked with a move to British shores ever since his time at Porto and it’s high time he made it over here as he approaches his peak.

He’s a key man in the current development of the Colombian national teams from forgettable also-rans into one of the most exciting national sides in the game today.

Furthermore, his arrival in West London could pave the way for Torres to return to the club he made his name with. Talk about killing two birds with one stone!